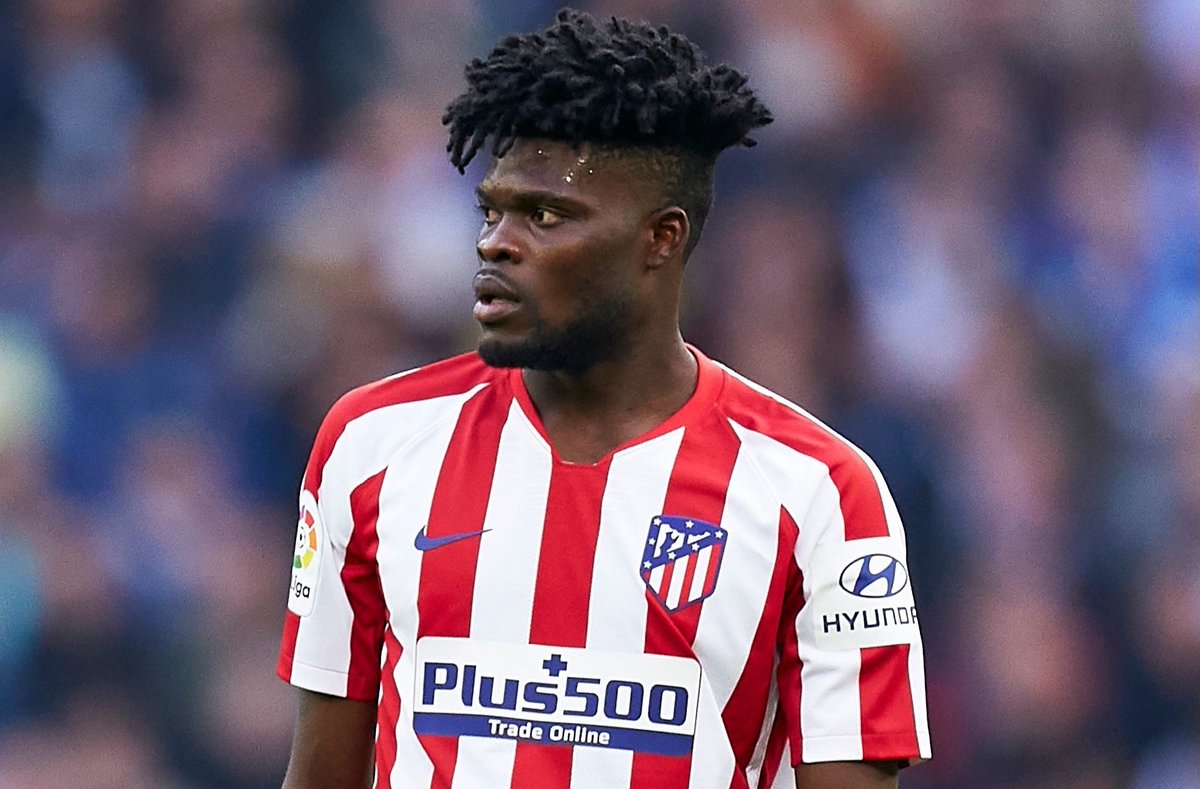 Arsenal made the headlines on the final day of last summer’s transfer window when they paid €50m (£45m) to sign Thomas Partey from Atletico Madrid in the Spanish league. The Spanish La Liga leaders were not willing to let Thomas Partey leave the club but they had no choice after Arsenal activated his release clause.

Leeds United striker Patrick Bamford has heaped praise on former club Chelsea for the progress made under manager Frank Lampard. Bamford recently found the back of the net against the Blues in the Premier League, but the west London side made a terrific comeback to three goals in what ended up as a comfortable win.

The Blues are currently one of the most in-form teams in the Premier League and Bamford has acknowledged that the Whites were outplayed by the capital outfit, he told The Athletic’s Ornstein and Chapman Podcast: “We nit-pick everything really. Our physical stats weren’t bad but Chelsea really outperformed what they’ve done the rest of the season, in terms of physically. Then obviously we know about Chelsea how good they are. ‘I think that’s probably the best team we’ve played this year.”

While many are already calling for the head of Arsenal manager Mikel Arteta following a really poor start to the club’s season, some others are asking for him to be given more time as he still tries to tweak things in the hope to save their campaign.

Part of those who are giving him their backing – and the most important figure of the lot – is the club’s owner Stan Kroenke. Despite Arsenal enduring their most terrible start to a season since 1981, Kroenke has hinted that the club will not be sacking Arteta but instead give him some more time. 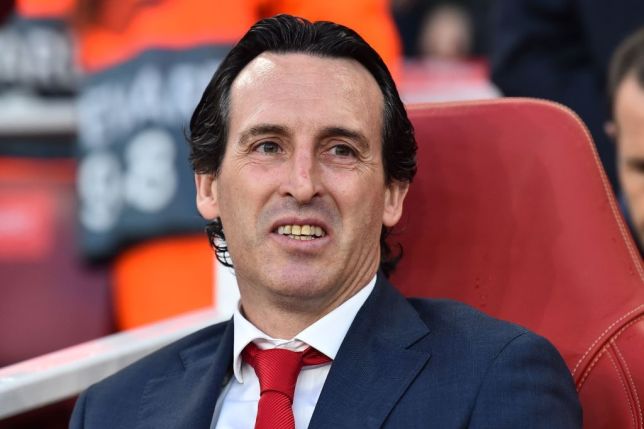 Since the club appointed Arteta to replace Unai Emery and become the head coach, things have been shaky and have often gone from bad to worse. They are currently languishing at the bottom half of the table and are eager to turn things around as the mood around the club has been disturbing. 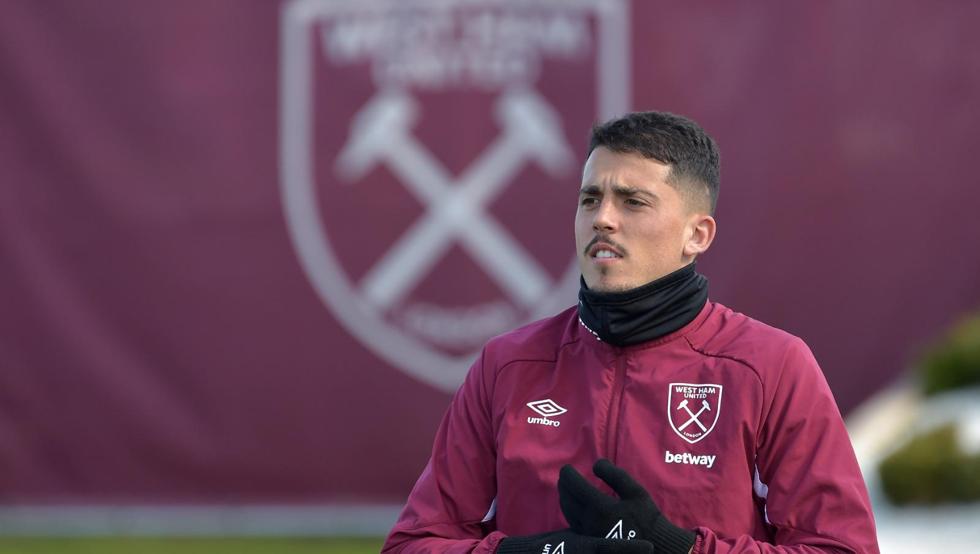 His average form in the West Ham United colours led to Michail Antonio usurping him as the lone striker for the East Londoners thereby condemning him to substitute appearances in the Premier League in recent months.Michail Antonio has been the main man in the West Ham United in recent months until the home game against Manchester City in October. He suffered a hamstring injury during the game and has not played since then. His absence gave Sebastien Haller the chance to stake a claim for a permanent spot in the Hammersattack, but the player failed to seize the opportunity.

Arsenal vs. Leicester will be playing in what promises to be an intense match on Sunday. While Arsenal intends extending their winning streak, Leicester is hoping to register their first win of the season.

Head to Head Records: The last time Leicester won an away game against Arsenal was far back in 1973 winning 0-2. However, since then, Arsenal as gone ahead to win 20 of the last 27 encounters between the two sides with the other 7 ending in draws. Leicester is the only premiership team to have gone the longest streak without winning arsenal.

Arsenal: The gunners are presently enjoying a rich vein of form. They are unbeaten in the last 11 games with 9 wins and 2 draws. Before this game, arsenal has lost only 3 games between July 2019 and now with the loss coming against Leicester.

Watford forward Danny Welbeck could make an instant return to the Premier League amid the interest from a number of top-flight teams. The England international joined the Hornets on a free transfer from Arsenal last summer, but he endured another frustrating campaign where he struggled with a number of injuries.

He contributed only two goals and one assist from 18 league appearances, but those contributions came during the final five games of the season, where he started to find his feet. With the Hornets’ relegation to the Championship, he has the option of leaving the club for just £5.5m with the relegation release clause on his contract and reports claim that the Saints are favourites to land his signature.

Jose Mourinho said that the expectations on England footballer Harry Kane is due to the striker establishing himself as one the best in football. There are many who expect Kane to do more than he is currently performing for the club. Kane after having endured an injury has been absent from the games since January and with the break-induced bycoronavirus,he played for the first time in six months when the league resumed.He has been featured in two games since the resumption of the campaign and has scored a goal.But he is been criticised by the fans as they are expecting more from the star player.

Tottenham Hotspur manager has defended his player saying that he has just recovered from the hamstring injury. People expect him to score more than one goal from two matches and this expectationwas created by him with his past performance. He added when a player doesn’t score as much as goals after injury one might think the player is facing difficulties but Mourinho said that the player has only improved his performance.

Read moreThe Expectations on Kane Was Caused By Himself Says Mourinho 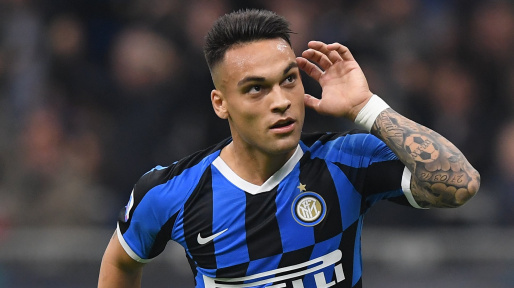