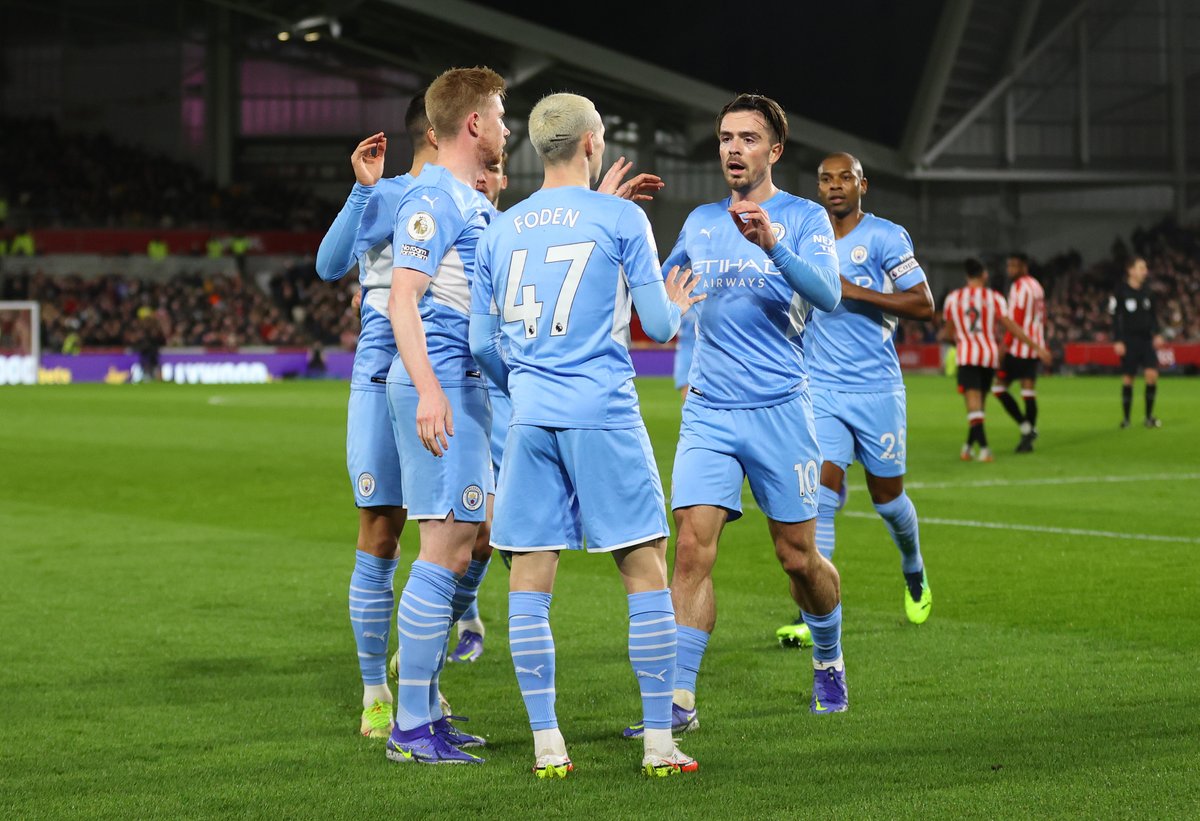 Despite the changes made to their starting XI, Manchester City were able to retain their winning run in the Premier League as they continue to set the pace on the league standings in their quest to retain their title.

The 6-3 home victory over Leicester City on Boxing Day made it nine victories in a row for Guardiola and his Manchester City players. They made it ten wins on the bounce with the 1-0 away win over the Bees. Brentford gave a good account of themselves but they didn’t have the necessary quality needed to trouble the Manchester City rearguard led by Portuguese defender Ruben Dias.

With the slender win over the Bees, Manchester City have now opened up an eight-point lead at the Premier League summit ahead of their trip to London to face Arsenal on Saturday. Their nearest challengers are Chelsea who dropped points again at home via the  1-1 draw with Brighton and Hove Albion.