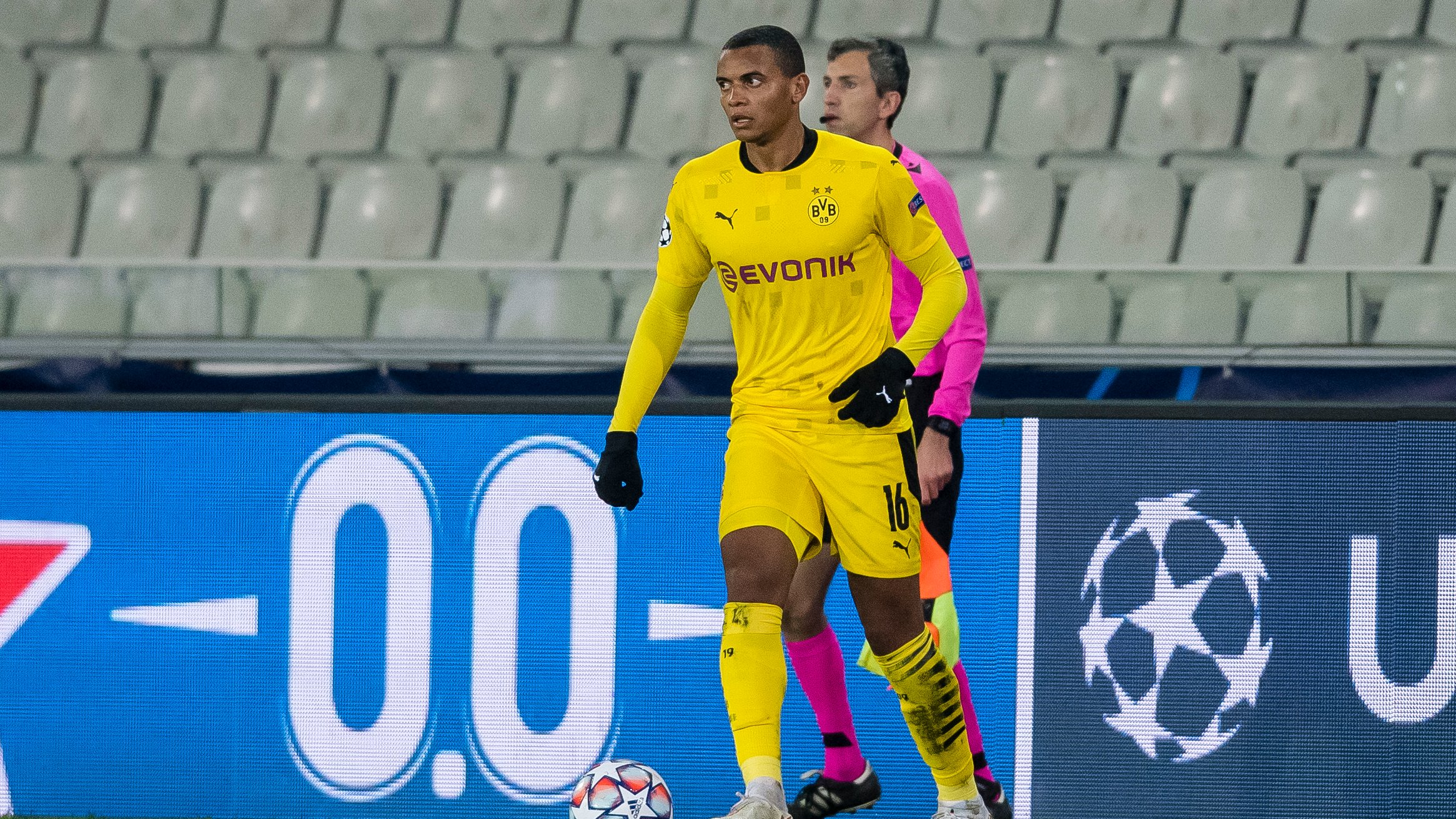 United have struggled with consistent centre-backs ever since the departures of Rio Ferdinand and Nemanja Vidic in 2014 to Queens Park Rangers and Inter Milan respectively. When United shelled out a huge £80million for Maguire nearly three years ago, Ole Gunnar Solskjaer was adamant he was onto a winner. Yet the former Leicester star has struggled to live up to both expectations and his price tag during his time at Old Trafford.

Some even believe Victor Lindelof and Raphael Varane represent the club’s best centre-back pairing as they look to salvage their season. Whether it is Ralf Ragnick that is appointed as the club’s next permanent manager or not, it would be important to identify whether or not Maguire is still ideal enough to continue being the first-choice option at Old Trafford or if there would be the need to bring in a better replacement for the former Leicester City central defensive star.