The 29-year old reckons that the team seems to have been completely transformed, not only in terms of the new faces being roped in, but, also in terms of the mood inside the locker room. It’s much more positive now.

As per Elmohamady, after re-joining, he has felt that there is a spring in the step of the players and their confidence level has gone one notch up and the new coach will have to take the credit for that because he has inserted fresh energy into the group.

It was still Mike Phelan at helm when Elmohamady took the flight from UK to serve his nation in the inter-continental tournament in Arica, but, as he flew, the complexion changed at the Yorkshire club and Phelan was sent on his way out. 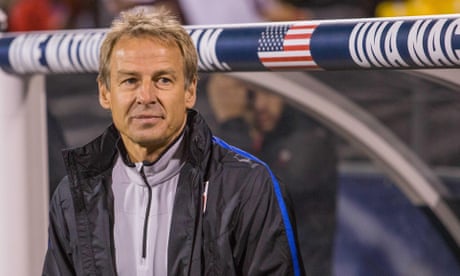 Gao Hong Bo says his players have had so much of workload in domestic Football in the on-going season that everyone is tired.

As per Hong Bo, in China , to go from one city to the other, long distances have to covered because China is huge not only from the population point of view, but, also in terms of land and spending long time flying after playing matches is really tiresome for the players.

The former striker of Team Dragon said, “In other countries, the cities are nearby and the journey time for the players is not much, but, those playing here have to travel a lot. So, apart from the no. of matches, that’s another factor because you lose a lot of energy when you are on the plane for long durations.”

“Whenever the players come in the middle of the season, I always find them worn out and it’s no different on this occasion. I can’t see anyone in good shape to be honest and that’s why this match and the match next month, both are tough.”