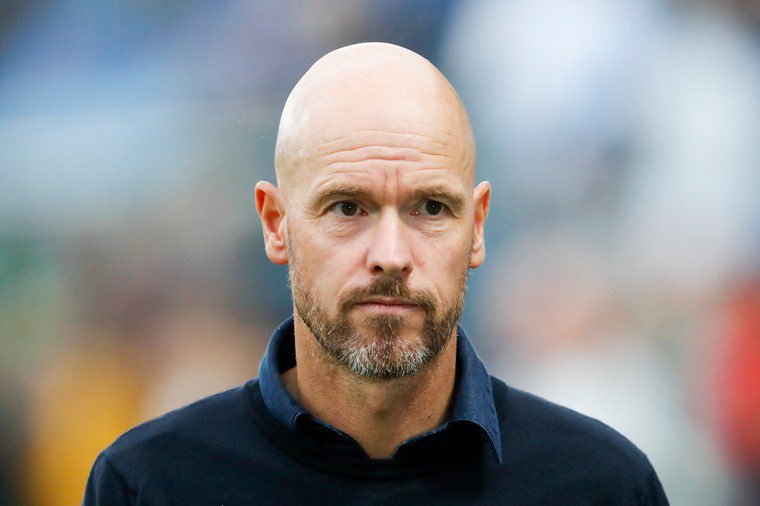 
Ajax manager Erik ten Hag has been one of the long-time candidates tipped to be the next permanent United manager. However, there’s a chance his side’s premature exit from the Champions League could have harmed his prospects of landing that role, with United officials eager to avoid a repeat of Tuesday’s failures under any new regime.

The reality though is that Ajax’s exit shouldn’t really reflect too much on the coaching capabilities of Ten Hag. This is because there’s a reasonable case to be made that, unlike United, across the two legs, his side performed much better than their opponents and were unlucky not to progress.

Furthermore, the Portuguese side actually only managed one effort on goal across the whole 90 minute match on Tuesday — unfortunately for Ajax that led to the game’s winning strike.

Beyond what happened against Benfica, it’s worth remembering that in the group stage of this competition, Ajax won all six of their fixtures for the very first time in their history — a standout achievement for Ten Hag, especially given their group contained Borussia Dortmund, Sporting CP and Besiktas.