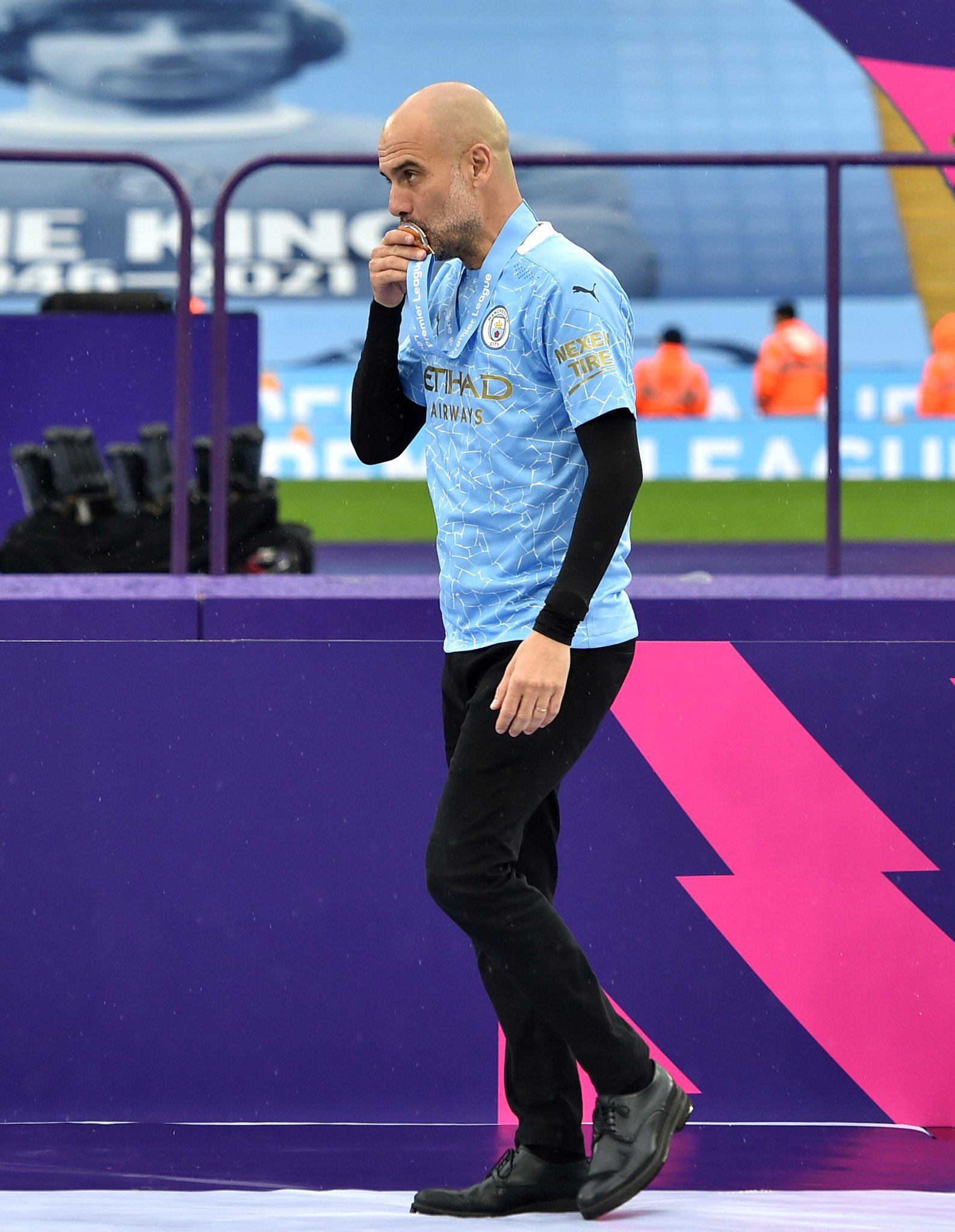 In the first meeting between Tuchel and Guardiola this season, the latter rested several of his starters due to fixture congestion as Chelsea won 1-0 in the FA Cup semi-finals. Manchester City then lost a first half lead to lose 2-1 at home to Chelsea in the league earlier this month in the second meeting which played host to Guardiola resting a lot of starters with the Premier League title almost in the bag.

For the third meeting in the Champions League final, Guardiola had to start his best players with a lot at stake. Manchester City were appearing in their maiden Champions League final and Guardiola stunned several football stakeholders when he opted to start the game without any specialist defensive midfielder. Options like club skipper Fernandinho and Rodri were left on the bench and that played into the hands of Tuchel and his players as they ran riot via counterattack in the first half. Guardiola opted for an extra attacking player in Raheem Sterling as he altered the system that has served him so well in the competition.

Chelsea would have finished the game off in the first half if they had a clinical striker as German international Timo Werner fluffed his lines on more than one occasion. By the time reacted to what had happened in the game in the second half with the introduction of Fernandinho, German forward Kai Havertz had already done the damage for Chelsea with his goal shortly before the break.

Manchester City were a better team defensively with Fernandinho on the pitch as the Blues got little joy on the counter in the second half in comparison with the first half.In the end, Manchester City could not save the game thanks to a solid Chelsea defence and the excellent N’GoloKante who won the man-of-the-match award after the game. The goal from Havertz was enough to give Chelsea a second Champions League title while the wait goes on for Manchester City.