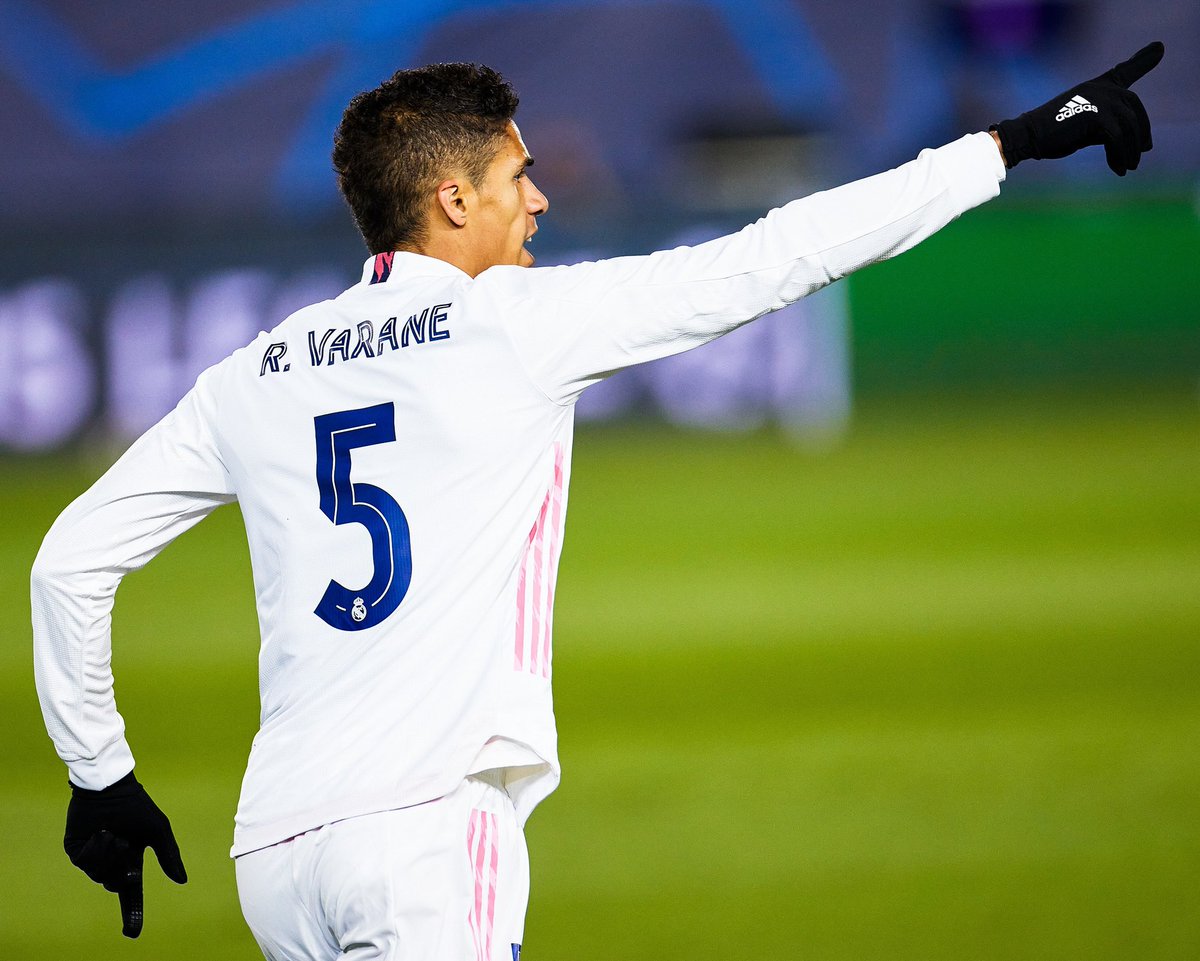 Varane is not the only defender United have on their list, with Villarreal’s Pau Torres the second name on the list and their option B in case they are not able to convince the French defender to move to Old Trafford. Also, Sevilla defender Jules Kounde is on the list and they will continue to explore their options till they arrive at their final choice.

Varane has not signed a contract extension at Real Madrid and has been linked with a move away from the club alongside captain Sergio Ramos. It is believed that if both stars leave Real Madrid, the Los Blancos will try to sign their replacements as early as possible so they can have a complete team during their pre-season preparations before the start of next season.

Varane would be a good signing for United if the Red Devils are able to convince the player to move to England but he would first want some assurances before agreeing to any move. He could cost United around £40 million.