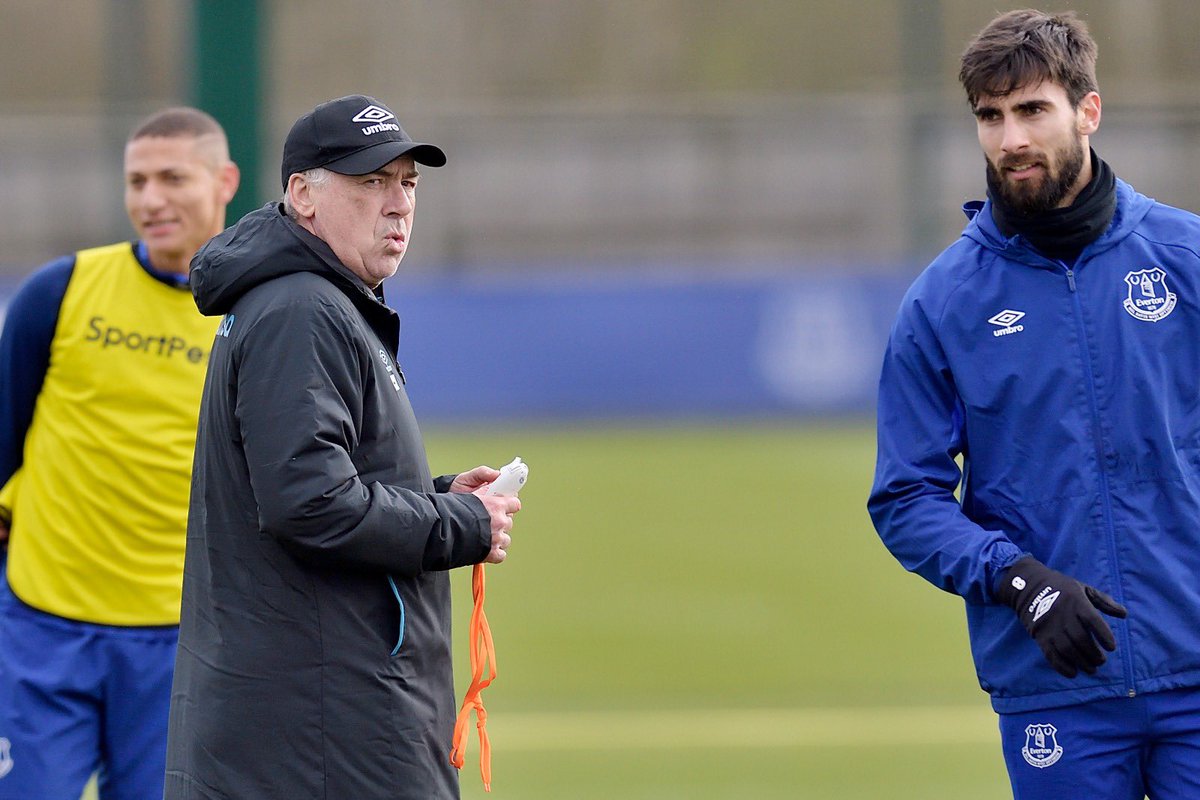 Richarlison in an interview with Everton’s official website has said that he wants to become the key player of Brazil National team and a legend of Everton. He has been magnificent in the Premier League by playing in the season. The forward in this season for Everton have scored 10 goals before the suspension of football activity due to coronavirus.For Brazil, he has scored six goals by playing in 19 international matches. He was also the part of Copa America 2019 where Brazil was the title winners. He scored a goal in the final match against Peru, with Brazil winning it for 3–1.


The 23-year-oldis clear about his ambitions and dreams. Since his arrival at Toffees, he has made sure of his intentions and he wanted to win many matches for Everton. His goal is to lead Everton to win silverwares and by achieving it, he wants to be reminded as a legend of Everton.

“Regarding individual and long-term goals, my great purpose is to continue to be called up by Brazil and gain more importance in the squad, then have the opportunity to play in a World Cup. For that to happen, I need to continue performing well and scoring goals for Everton.”

The forward is well aware that he has a lot to improve. They are currently standing at the sixth position of the points table. With Carlo Ancelotti as the manager, they will be looking forward to stepping up the tables when the league restarts.

Richarlison admits that he is only 23 and with the help of the coach and many good players he has the opportunity to improve.  Even though he is still young he believes that this is the time of a footballer’s period where he is physically fit and can show his game to others and play well for the team.