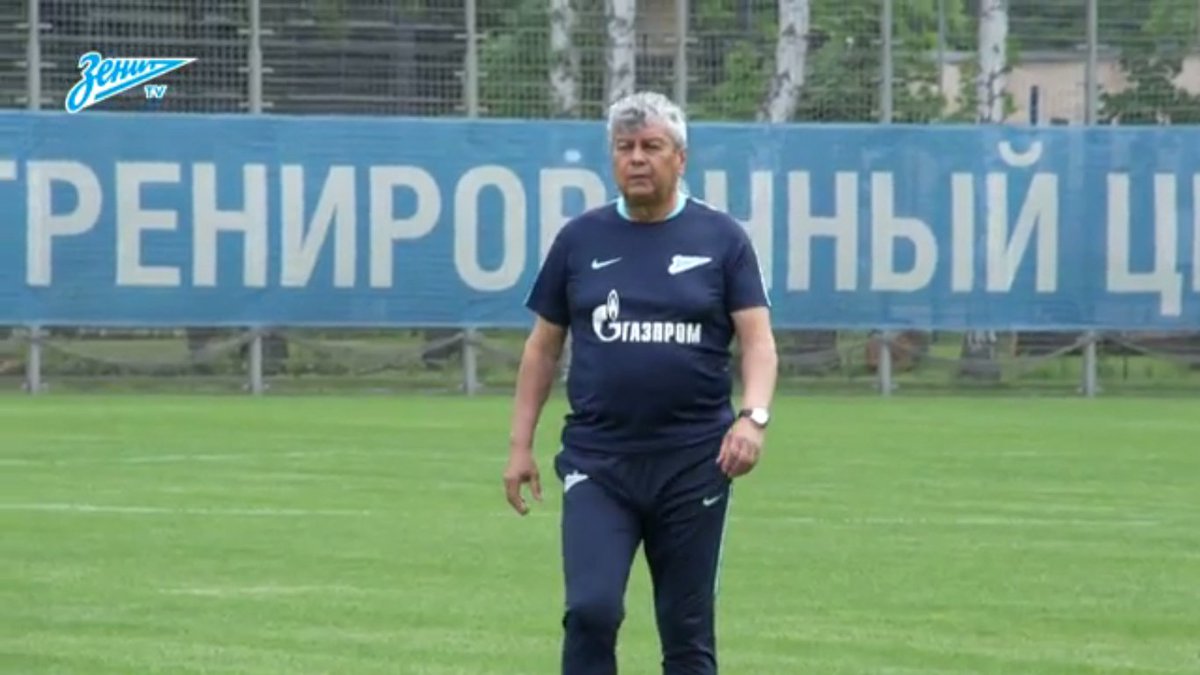 Mircea Lucescu, the Romanian head coach,says that Willian should move from Blues and Juve seems like a good spot to spend the latter days of his career.

Willian is a key player of Chelsea and has contributed most of his club career to the blues. He joined the club in 2013 from Anzhi Makhachkala for £30 million in the summer transfer window. Since then he has been a great asset to the club. He has appeared for more than 300 games and was a great part in winning the two Premier League titles and a Europa League title.
Frank Lampard is aware of the player’s potential and has given him 37 games in this season. But with the contract’s expiry date nearing he has decided to leave the club. There are many clubs like Barcelona, Juventus, and Tottenham who’re interested in him. Meanwhile, Chelsea are having discussions with him on extending the contract.

Lucescu was able to put the use of the 31-year-old’s talent during the year 2007 to 2013 when he was the manager of Shakhtar. He also believes that the player has stayed long in English football and a change will be good for him.

“He has been at Chelsea for many years and perhaps it is time for a change. The London club fell in love with his performances when they faced us in the Champions League,” saidLucescu.

Willian’s current deal will end on June 30 but the FIFA has informed that a player’s deal will be extended until the completion of 2019–2020 season. He in a talk said that he will give his best to the club till he is a part of it. He will further discuss with the club on his future decision but he will play for the club until the end of the league.