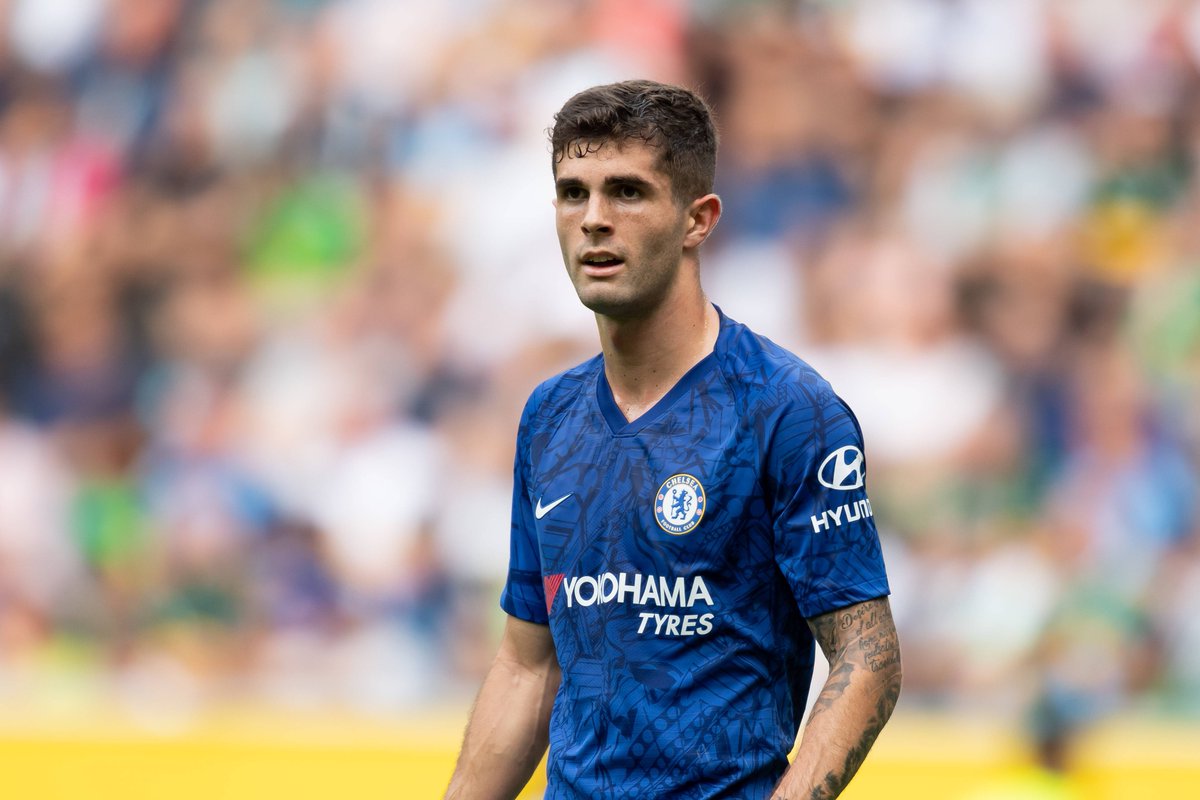 Odion Ighalo is waiting for Paul Pogba and Bruno Fernandes to join him in the field as he believes that they can incredible team with the ball. Pogba was forced to the sidelines in the season 2019-20 due to injury. Fernandes was taken to the team in the January transfer window to fill for Pogba and he is doing his job well.

The on-loan striker is keen to continue their 11 matches unbeaten run and thinks the midfield will be great with Pogba and Fernandes and also return of Marcus Rashford is a good sign for the team.

“He is working hard to get back to fitness and imagine when we have Pogba and Bruno in the midfield, then you will see a different team – [Marcus] Rashford coming back also,” Ighalo said in an interview with Juliet Bawuah.

Ighalo also praises Fernandes and says that the best of him is yet to come. He has scored two goals and three assists with five appearances in Premier League for United. Ighalo had the experience of playing with him in Udinese 2013–14 and says he is a fantastic player with good techniques. Fernandes is capable of scoring goals and is able to calculate the path of the ball. He is ambitious in his own way and looks forward to having the ball with him most of the times. The Premier League will be a great opportunity to show his talent.

When the on-loan striker is asked about his own future, he isn’t sure about staying in United. He was signed over from Shanghai Shenhua at the end of January transfer window but he has been an asset to the team. His deal is intact till the end of the season. His atmosphere with the team is good and everything is in good shape. He has scored four goals with eight appearances for the team and the goal against LASK will be remembered by him as it was his best goal till date.