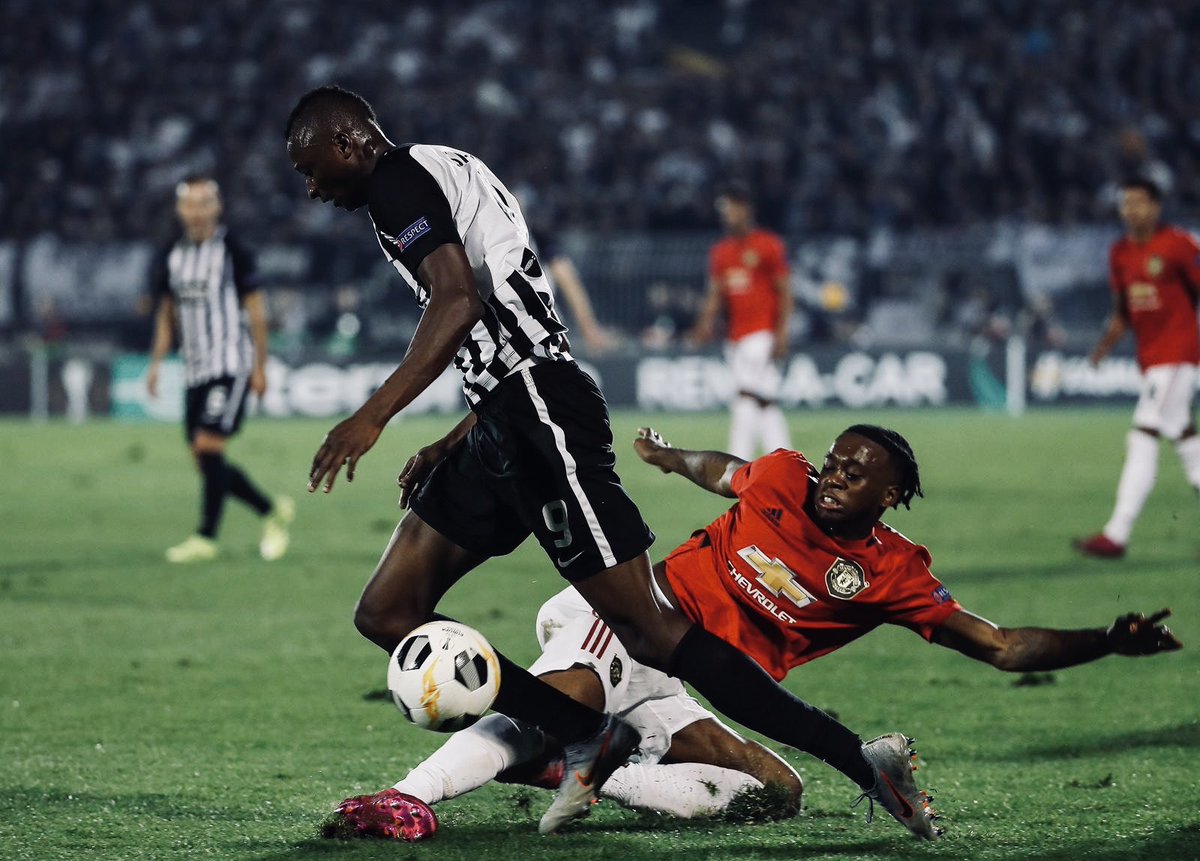 Manchester United defender Aaron Wan-Bissaka has spoken about the club’s improved defensive record following the club’s 2-0 win over Manchester City in the Premier League on Sunday. The Red Devils beat the Citizens for the third occasion in all competitions and that has extended their unbeaten run to 10 games.


Out of those, they have kept clean sheets on eight occasions and Wan-Bissaka has put the success down to better communication on the playing field, he told: “I’d say the partnerships between us have improved and we’ve been growing together. You can see it in the clean sheets. That’s always the main aim: to get the clean sheet, then the team can get the win.

United broke the deadlock at the 30th minute of the Manchester derby after some quick thinking from Bruno Fernandes. The Portuguese provided a quick pass to Anthony Martial from a free-kick and that caught the opposition defence unawares as the Frenchman found the net. Thereafter, the Citizens dominated the possession without any success and the game was eventually put to bed during the dying seconds after a terrific 35-yard strike from Scott McTominay.

Ederson was at fault for the goal with a poor pass for Benjamin Mendy and that saw McTominay capitalise and put the ball into an open net. With the victory, United have retained their fifth spot in the standings and that would guarantee them with Champions League football next season, provided Manchester City are unable to overturn their two-year European competition ban through a CAS appeal.