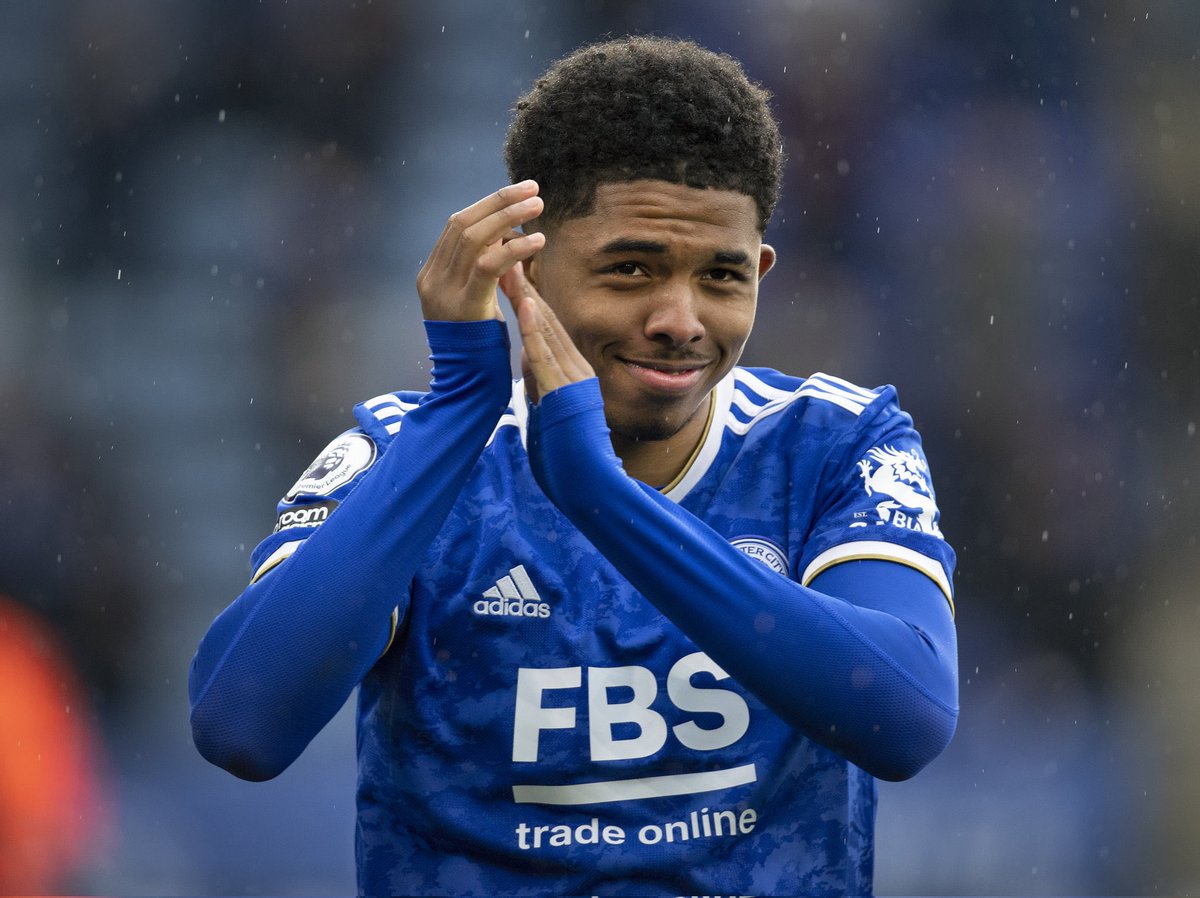 West London side Chelsea are eyeing a move for Leicester City star Wesley Fofana in this summer’s transfer windowas the search for a defender continues. The interest of Chelsea in Fofana was confirmed by Sky Sports News.

At the start of this transfer window, Chelsea wanted to sign two defenders but they have not been able to make it happen. The Blues have been able to sign just one defender this summer with the transfer of Senegalese international Kalidou Koulibaly from Italian Serie A outfit Napoli in a €40m deal.

Chelsea want tosign at least one more defender to add to the aforementioned Koulibaly. To this effect, the Blues have turned their attention to French star Fofana after missing out on his compatriot, Jules Kounde. French international Kounde is on the verge of signing for Barcelona withChelsea set to miss out on the Sevilla. Chelsea agreed a deal withSevilla for Koundebefore they repeated the same feat with Barcelona. The player then opted for a move to Barcelona ahead of Chelsea.

West London giants Chelsea have now moved on from Kounde after missing out on the Frenchman. They have identified Fofana as a possible replacement, but they might need to spend as much as £70m for his signing. Apart from Fofana, Paris Saint Germain (PSG) star PresnelKimpembe and Inter Milan player Milan Skriniar have also been linked with Chelsea.