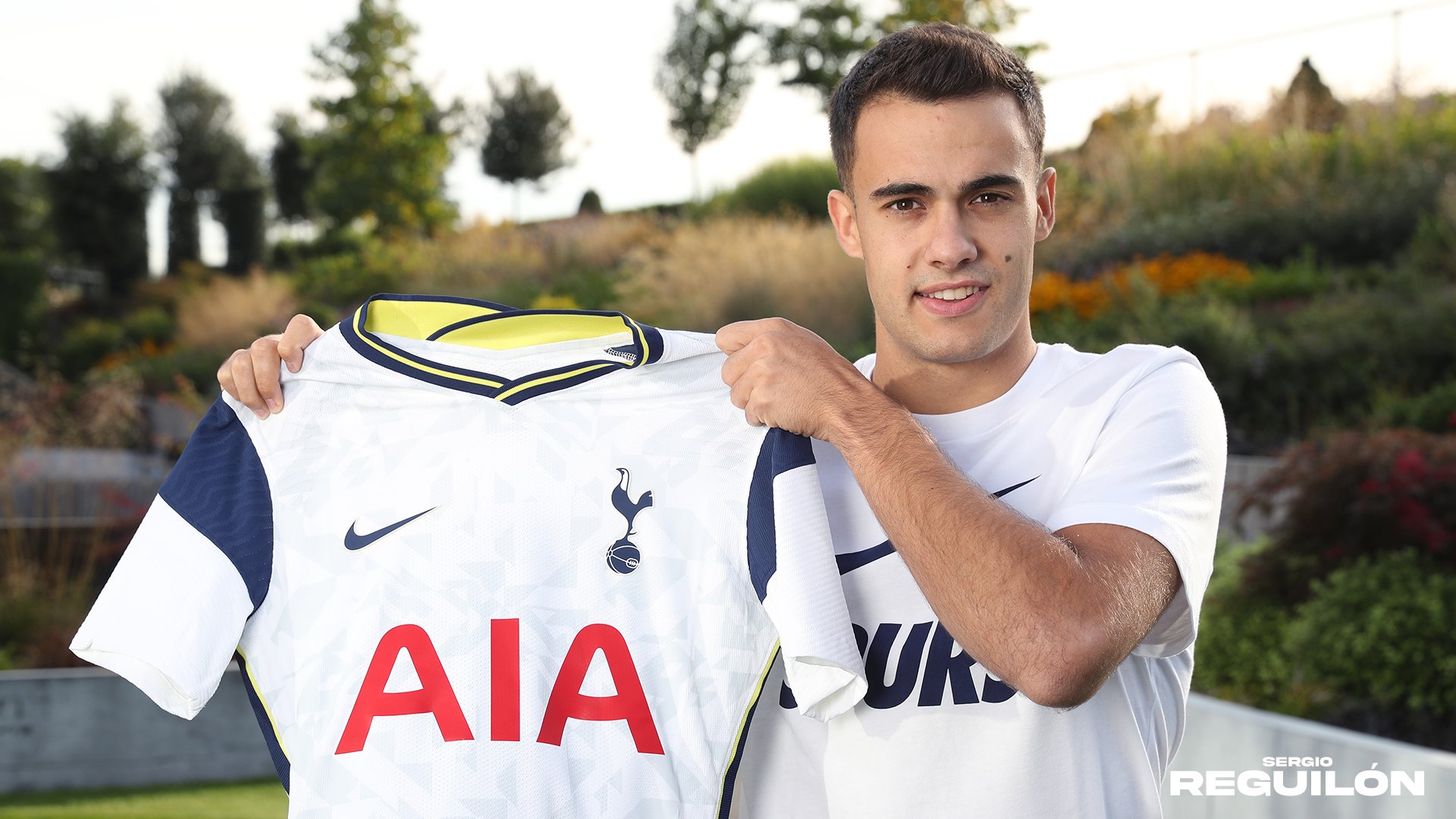 According to Tutto Mercato Web, Tottenham are considering swapping Sergio Reguilon with Atalanta for attacking midfielder Ruslan Malinovskyi. A deal could suit all parties concerned, with the Serie A side keen on the Spurs left-back. Tottenham could still make a move or two before the transfer deadline, as Antonio Conte is keen on adding options that strengthen the squad. The manager could look for opportunistic signings that could add quality depth.

While Spurs have strengthened significantly during the window, Conte has been looking for an attacking midfielder to complete his squad. With not much time left in the transfer window, the Lilywhites are in need of upping the ante in their search for a player. The Italian manager wanted to bring Nicolo Zaniolo in this window, but AS Roma’s demands have made it difficult for Tottenham to spend huge sums. They even attempted to get him on loan, but no move materialised. Hence, Tottenham are considering Ruslan Malinovskyi as an alternative, with the Ukrainian in the last year of his contract.

Atalanta, meanwhile, have been chasing a new left-back and failed to persuade Arsenal star Nuno Tavares to move to Serie A. The Gunners star has since joined Marseille on loan, leaving the Italian club to look for an opportunistic signing in the window. Sergio Reguilon is in the market, as Conte does not rate the left-back. Reguilon will not play this season under Conte, who prefers Ryan Sessegnon on the left-hand side. They also signed Ivan Perisic as a quality cover for the position, leaving the Spaniard out of favour.

Atalanta are keen on signing him but may not be able to afford him permanently. To solve this issue, Spurs might have a solution as they could propose a swap deal involving Reguilon and Malinovskyi. A move may suit all parties, as Spurs will get the attacking midfielder to build their squad, and Atalanta could bring in a new left-back. Whether such a move materialises remains the question.