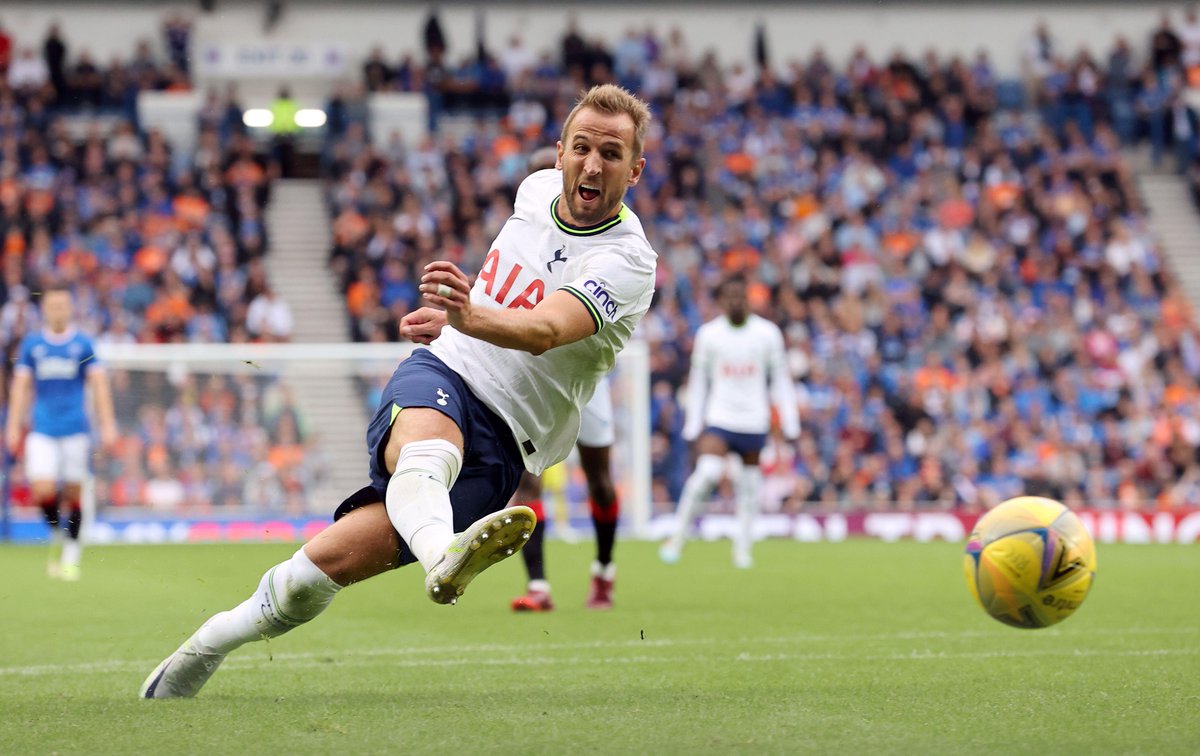 Tottenham Hotspur talisman Harry Kane continued his impressive form with a brace as he helped his team come from behind to beat hosts Rangers at Ibrox. Kane scored twice in the second half to secure an excellent comeback victory over the Europa League finalists from last season. Kane and his Spurs teammates trailed at the half-time interval to the strike from Croatian forward Antonio Colak. The new signing scored for the home team on 24 minutes, but his goal turned out to be mere consolation for the Scottish Premiership giants.


Kane has been in good form during pre-season this summer with three goals in his first two friendly games. The England international took his pre-season friendly tally to four goals in three games with the Spurs equaliser five minutes into the second half off the assist from South Korean star Son Heung-Min. Kane made it five pre-season friendly goals in three matches with the second Tottenham Hotspur goal six minutes later. His second goal turned out to be the winner at the expense of Rangers. Son and Kane have a very good understanding in the Tottenham Hotspur attackas witnessed in the Premier League over the years. The attacking duo combined for the two Tottenham Hotspur goals on the way to an away victory over Rangers.

With the away win over Scottish Premiership side Rangers, Tottenham Hotspur have now won two and drawn one of their three pre-season friendlies this summer. They began their pre-season schedule this summer with a 6-3 win over a selected Korea XI.Spurs then played out a 1-1 draw with Spanish La Liga outfit Sevilla. The Sevilla game preceded the away clash with Rangers.

Tottenham Hotspur will end their pre-season schedule against AS Roma in Israel next week Saturday. They start the new season with a Premier League encounter at home to Southampton.