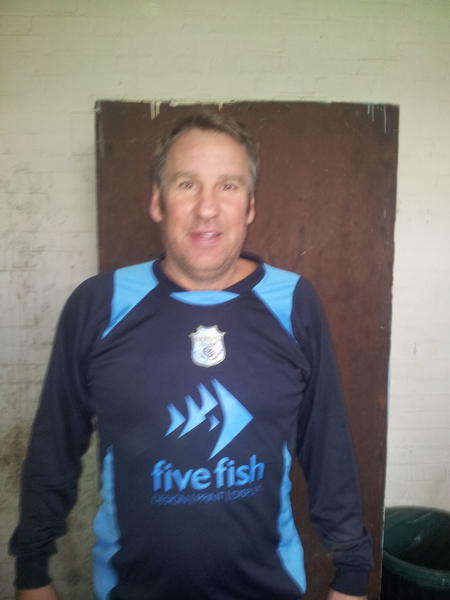 Despite Merson’s comments, Lukaku does find himself under pressure to return to scoring ways and that may happen during the weekend when Everton make the trip to Old Trafford. The Belgian was the subject of boos from the Toffees faithful last time around but he managed to have the final say after bagging the third goal during the Red Devils’ comfortable 4-0 triumph at the stadium.

Meanwhile, United have also experienced a rather poor start to the season and a run of just four league wins from nine matches sees them occupying the 10th position on the standings. The Red Devils have dominated the proceedings when it comes to facing Everton over the years but they may need to be cautious of the threat from Richarlison and Gylfi Sigurdsson, who possess the quality to outwit their defence which has been far from impressive. Jose Mourinho’s team have conceded 16 goals from just nine Premier League matches this term.