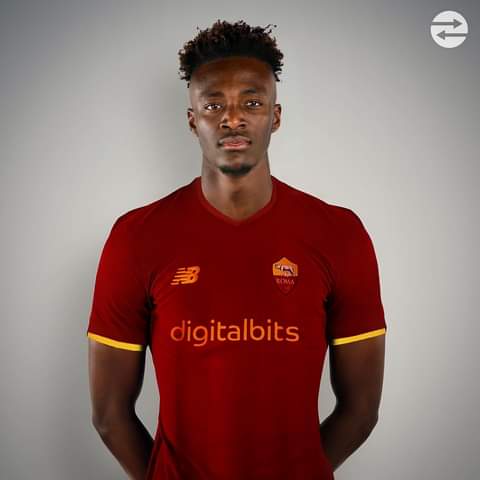 However, after also being linked to David Moyes’ West Ham United, it looks like he will be quitting England entirely and moving to Italy. Roma are expected to lose striker Edin Dzeko this summer as the Bosnia and Herzegovina forward is one of the targets Inter Milan are looking at for their current vacant striker role. If Dzeko leaves Roma, it’s a clear green light for Abraham to be their next starting striker this season.

The Italian club will pay Chelsea an initial €5 million and are expected to pay the rest of the €35 – 40 million across the next few years till the payment is complete.