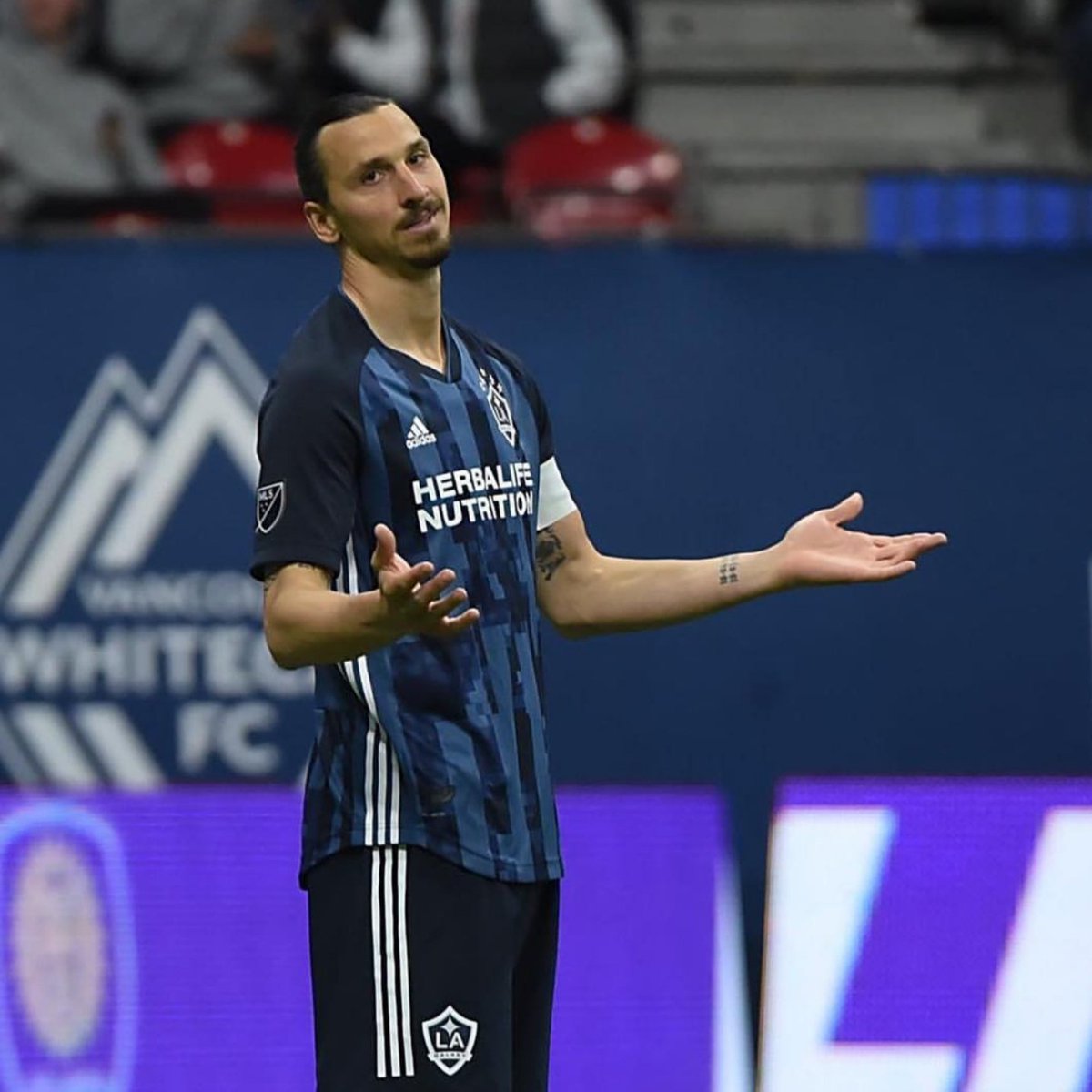 “Everything that happens is judged by the era of Ferguson.They are saying if Ferguson was here, this would not happen, Ferguson would not do it like that. Ferguson would do it like this. Everything was Ferguson. If it was me, I would say I don’t have Ferguson anymore. And I come here and I want to make my own history, I want to make my own story. So I do not want to hear what happened before. I want to do it in the present,” said Ibrahimovic.