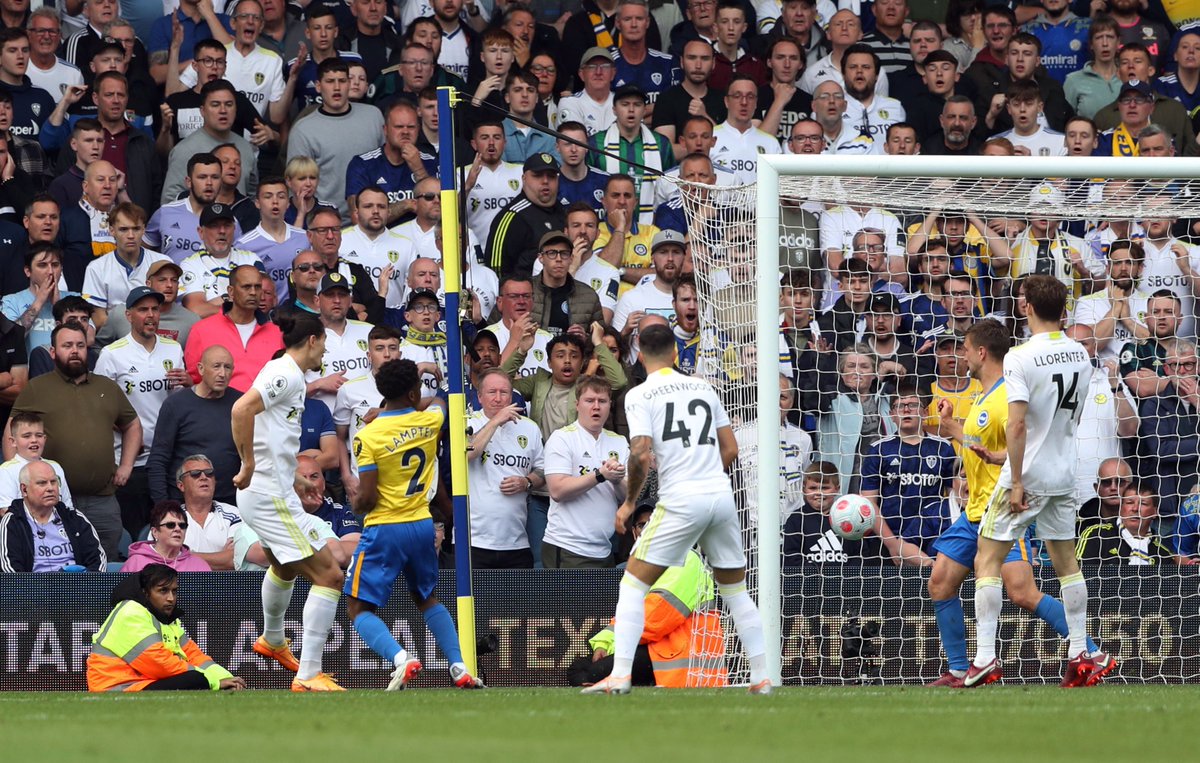 The losing run for Leeds United was extended to three games with the 3-0 loss at home to West London club Chelsea. Mason Mount, Christian Pulisic and RomeluLukaku were on the scoresheet for the Blues, while hosts Leeds United finished the game with ten men afterWelsh international Daniel James was sent off for a dangerous foul on Mateo Kovacic in the first half.

With the point earned at home to Brighton, Leeds United are one point ahead of Burnley on the league table. The Clarets have a game in hand on Leeds and it is away to Aston Villa on Thursday night. Leeds are at Brentford on the final day of the season, while Burnley take on Newcastle United at home.