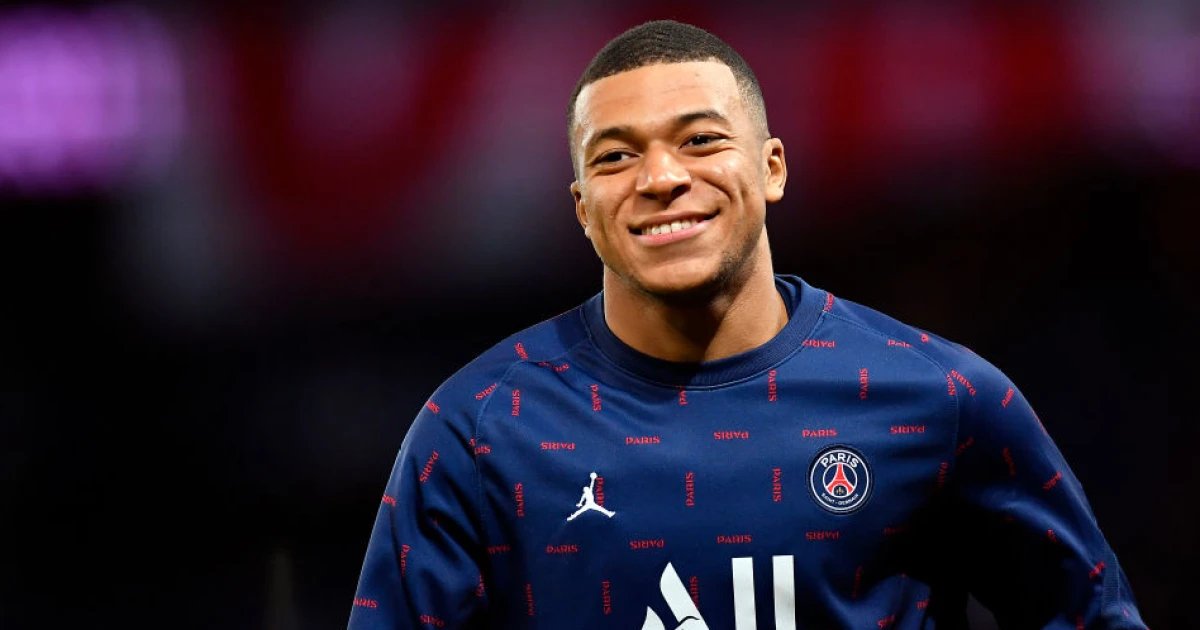 Real Madrid were once in the race to sign Erling Haaland but cooled their interest, based on the belief that he was not compatible with Mbappe. At the end of it all, Mbappe looks like the winner and has also earned himself a new deal with astronomical numbers.  The Frenchman will be paid a sign-on fee in the region of £100m. With that deal, he will also become the highest paid player in the world, amounting to a weekly wage of £1m and a figure that more than doubles his current wages.

With Haaland also off to Manchester City, it leaves Real Madrid with none of their targets, meaning they must now look elsewhere in search of talent to bolster their ranks. The Mbappe dream is now all but over for Los Blancos, but which other names can they turn to for comfort?

We’ll take a look at some of them.

Who can Real Madrid turn to as transfer alternatives?

Real Madrid and Liverpool will lock horns in this season’s edition of the Champions League final, less than a week away from now. It is perhaps fitting that the Spanish giants have been linked with two of the Reds’ top stars ahead of the big occasion.

Sadio Mane and Mohamed Salah are two of the most influential figures at Liverpool and both stars have played their part in seeing the Reds remain competitive with Manchester City in English football over recent years. There is uncertainty surrounding their future though, with the contract of both players set to run out in the summer of 2023.

At the moment, both players are yet to commit to a new deal with Liverpool and there is a belief that Real Madrid could convince of both superstars to join them. Given that both players have won all the major trophies to be won with Liverpool, it might make sense to see them consider a new challenge, especially with a club like Real Madrid. Both players are among the best in their positions worldwide, but a downside to them, compared to Mbappe, is that they are already approaching the twilight of their careers.

Salah is 29 while Mane has already clocked 30 and it remains unsure how much more they can deliver at the top level.

This makes their next transfer target rather interesting as Real Madrid have been linked with Everton star Richarlison. Given the club’s history with Brazilians, it would make sense for the player to join a side with rich Brazilian history. Not to mention that he will get to meet fellow compatriots like Vinicius Junior, Rodrygo and Casemiro to mention a few. Richarlison is also 25, meaning he is still at an age where he can get better at the top level.

In the most recent rumors to make the rounds, Real Madrid have also been linked with a move for Robert Lewandowski. The Bayern Munich star wants out of the club but has also been strongly rumored to prefer Barcelona as his next destination. The chances of this happening is rather slim though but not impossible.

What can Madrid do to even improve next season?
For a side that won the La Liga with games to spare and could yet win a record-extending Champions League, it is hard to imagine how much more they could improve. Real Madrid look like a side at the top of their powers but it is apparent they need to bolster their ranks.

Karim Benzema is the favourite to win the Ballon d’Or this year and his odds could go even higher if Real Madrid win the Champions League. But at 34 though, Los Blancos must start thinking about getting his replacement and this is perhaps why they went all out for Mbappe’s signature.

A young forward will be on Real Madrid’s wish list, while they could also make do with one more central midfielder and two more defenders to bolster their ranks. With the presence of a master tactician like Carlo Ancelotti, the Spanish giants are in safe hands for now but it remains to be seen how they will react in the transfer window, after missing out on their top transfer target.