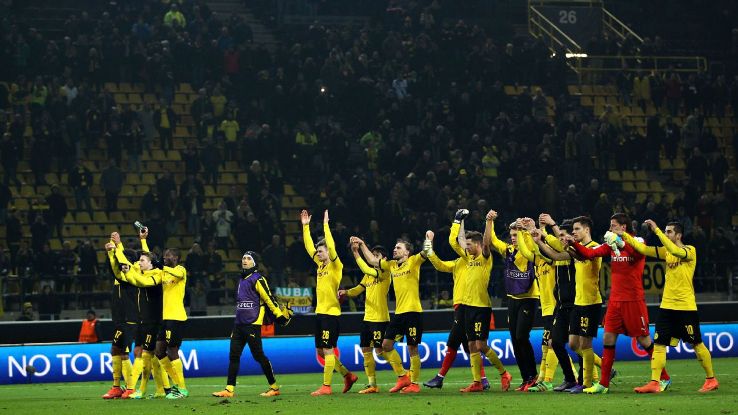 Borussia Dortmund will be leaving Germany for China on Thursday, but it is believed that talks will continue in the meantime. Hans-Joachim Watzke said that traveling will not hinder the negotiations and that they hope to finalize the transfer ahead of the new season as they want to give the manager some time to prepare the team.

However, some sections of the fans are not favorable to the return of Mario Gotze. They have been hurt by the way the striker have left them in 2013 and will prefer to see the player leave for a foreign club than to return to Dortmund. If ever the deal goes through, Gotze should work extra hard to restore his relationship with the fans.