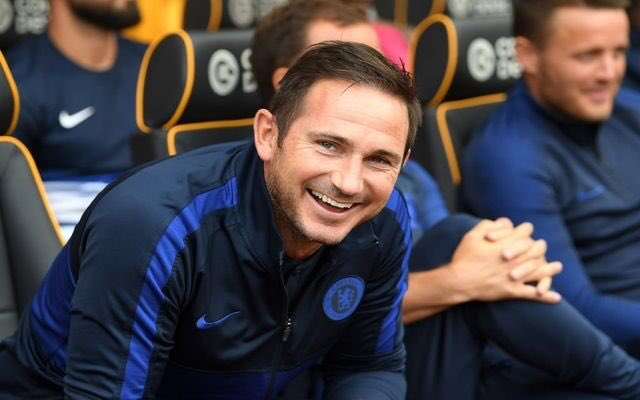 Rice was a top target for Chelsea while Lampard was the manager and it remains to be seen if his successor will retain the interest in the West Ham player. The Blues hierarchy appointed German tactician Thomas Tuchel as the new manager in place of Lampard after the Chelsea legend was sacked in January. Lampard spent 18 months as the Blues boss before his dismissal at the start of this year.

Lampard attained legendary status at Chelsea after over a decade of service at the club. He’s the all-time leading goalscorerin the history of the club till date. He was appointed as the Chelsea manager at the start of last season and the former Derby County boss impressed in his first season at the club as manager. Lampard was able to lead Chelsea to Champions League qualification despite not being able to sign new players due to a transfer ban. He led the Blues to fourth spot at the end of his first campaign as Chelsea manager.

He lost his job as the Chelsea manager on the back of a poor run in the league. Lampard left the team in ninth place but his successor Tuchel has been able to take the club to fifth place on the Premier League standings.