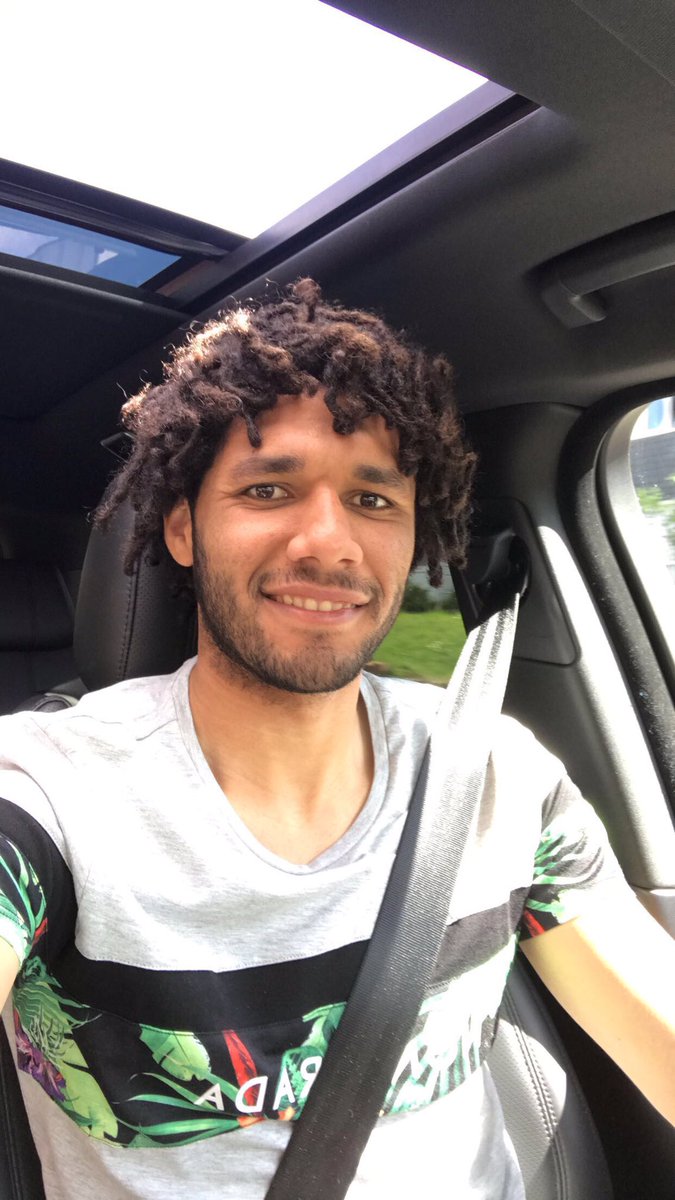 The 25-year-old has not produced swashbuckling performances in the Gunners shirt, but he has good engine room in him with the ability to provide passes with pin-point accuracy. Elneny is likely to continue to play a backup role in the future, but the Gunners can be rest assured that the Egyptian will give his best whenever he is called upon for Premier League duties.

Meanwhile, the club’s focus may not shift towards the contract situations of Jack Wilshere and Aaron Ramsey, who could potentially leave the Emirates at the end of the season. Wilshere has a contract expiring in three months’ time, and his current standoff does not seem to be helping the Gunners’ quest to extend his stay.

Ramsey, on the other hand, has yet to receive any sort of contract offer on the table, but it is believed that he may also play hardball in negotiations after the wage packages offered to the likes of Mesut Ozil, Pierre-Emerick Aubameyang, and Henrikh Mkhitaryan. The Welshman will enter the final year of his deal during the summer.