Jose Mourinho’s miserable season at Chelsea finally came to an end just before Christmas as Blues owner Roman Abramovich relieved the Portuguese man of his duties in what was his second spell at the club.

Mourinho has managed in four different countries so far in his career, winning eight league titles, the Champions League twice and the UEFA Cup.

With it now looking very unlikely that Mourinho will ever return to Chelsea again, will he remain in the Premier League or look for a new challenge in a different country? Here are some of the options which he may be considering.

Ever since he was sacked by Chelsea, Mourinho has been linked with the job at Old Trafford where Dutchman Louis van Gaal remains under pressure despite good results against Chelsea and Swansea recently. 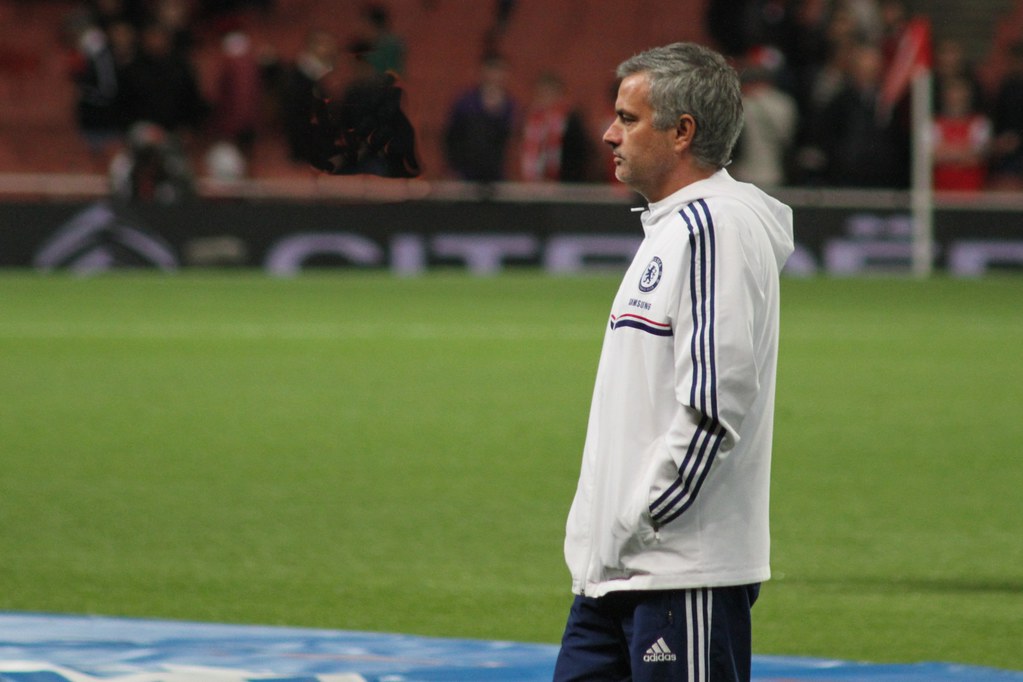 Manchester United were eliminated in the group stage of the Champions League and look to have a fight on their hands to finish in the top four this season. If their form dips again, the club’s officials may just be tempted to dismiss Van Gaal and try to secure the services of Mourinho to replace him.

Mourinho has stated in the past that United are a huge club and he would be tempted by the job if it ever became available.

Despite leading the Scottish Premiership table with Celtic, the Bhoys’ manager, Ronny Deila, has come under pressure this season with the Scottish giants. Deila’s side failed to qualify for the group stage of the Champions League and they then finished bottom of their Europa League group to miss out on the last 32.

If Celtic were to let go of Deila, Mourinho could be tempted by a short-term challenge in Scotland, where he would not have to move too far from his current home in London. It would be a new country for him to manage in and a very good chance of a league championship as Celtic are at the time of writing at 1/66 in the Scottish football betting to win the title this season.

Although he left Spanish giants Real Madrid by mutual consent in 2013, his spell at the Bernabeu was largely successful as he overcame a fantastic Barcelona side to win La Liga in the 2011/12 season. 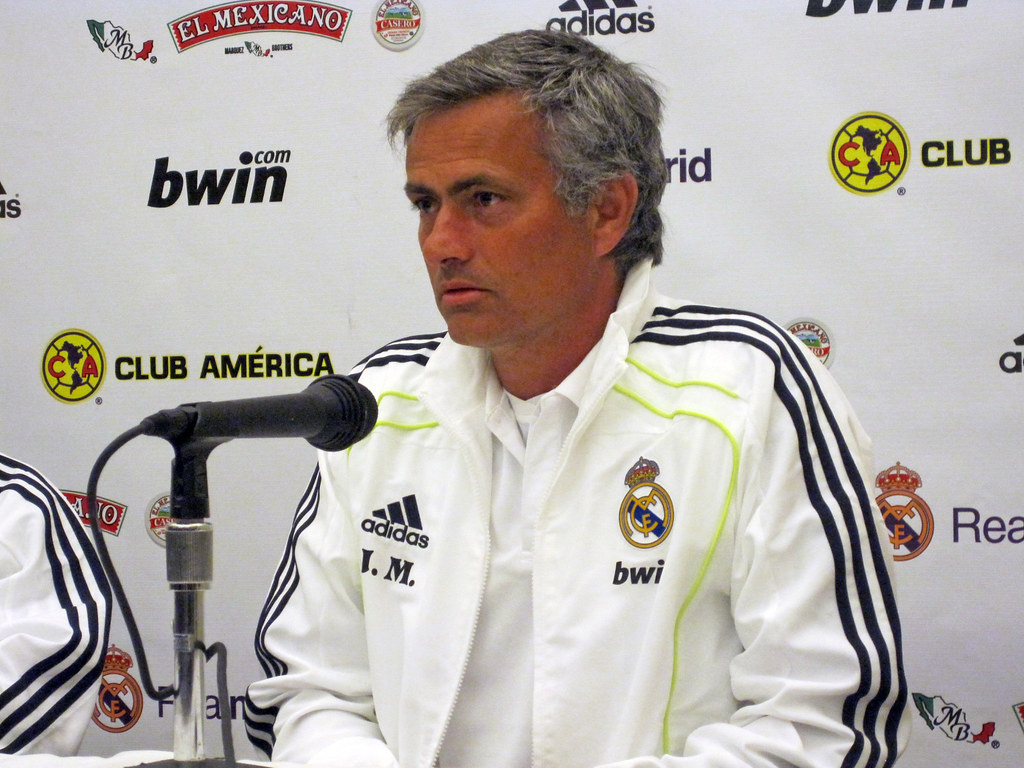 Mourinho was criticised for playing negative football at the club. However, with Rafa Benitez doing something similar this season without positive results, they may look to their former manager for a return if their current boss does not deliver silverware.

With three consecutive Ligue 1 titles, PSG have dominated French football in recent years. That run is likely to continue this season as the Paris-based club are already 19 points clear at the top of the league championship.

Despite the domestic success, the owners of the club are desperate to do well in Europe. So, if they fail to make progress in the Champions League this season, they would surely be tempted to turn to Mourinho, who has won the competition twice.