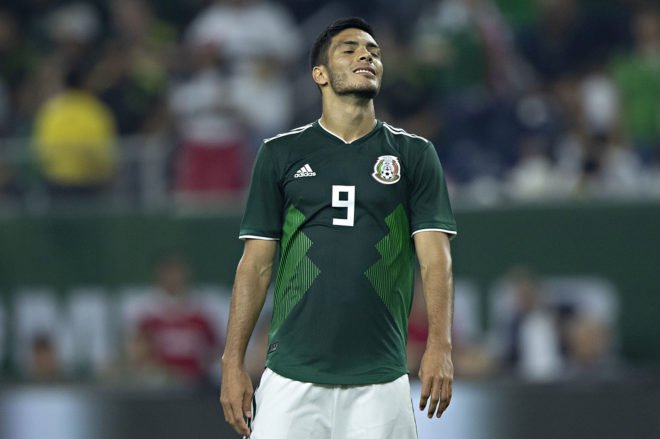 The east London outfit have certainly showed their transfer ambition during the ongoing transfer window and they have spent nearly £90m to recruit seven separate players. Despite this, Pellegrini has confirmed that there could be a further business in the coming weeks and it will be interesting to see whether Hernandez is one of those sacrificed to compensate for a new addition.

As things stand, there has not been any concrete approach for the former Manchester United man but reports suggest that the Hammers could accept a package of around £16m to sanction the striker’s departure this summer. West Ham United have not signed any out-of-out striker this summer but they have recruited the likes of Andriy Yarmolenko and Felipe Anderson, who are expected to add the much-needed firepower in the attack front.

West Ham United are currently winding up the final weeks of their pre-season ahead of their Premier League opener at Liverpool. The Hammers have got a testing top-flight schedule this time around with a game against Arsenal also involved before the first international break.