While many are already calling for the head of Arsenal manager Mikel Arteta following a really poor start to the club’s season, some others are asking for him to be given more time as he still tries to tweak things in the hope to save their campaign.


Part of those who are giving him their backing – and the most important figure of the lot – is the club’s owner Stan Kroenke. Despite Arsenal enduring their most terrible start to a season since 1981, Kroenke has hinted that the club will not be sacking Arteta but instead give him some more time. 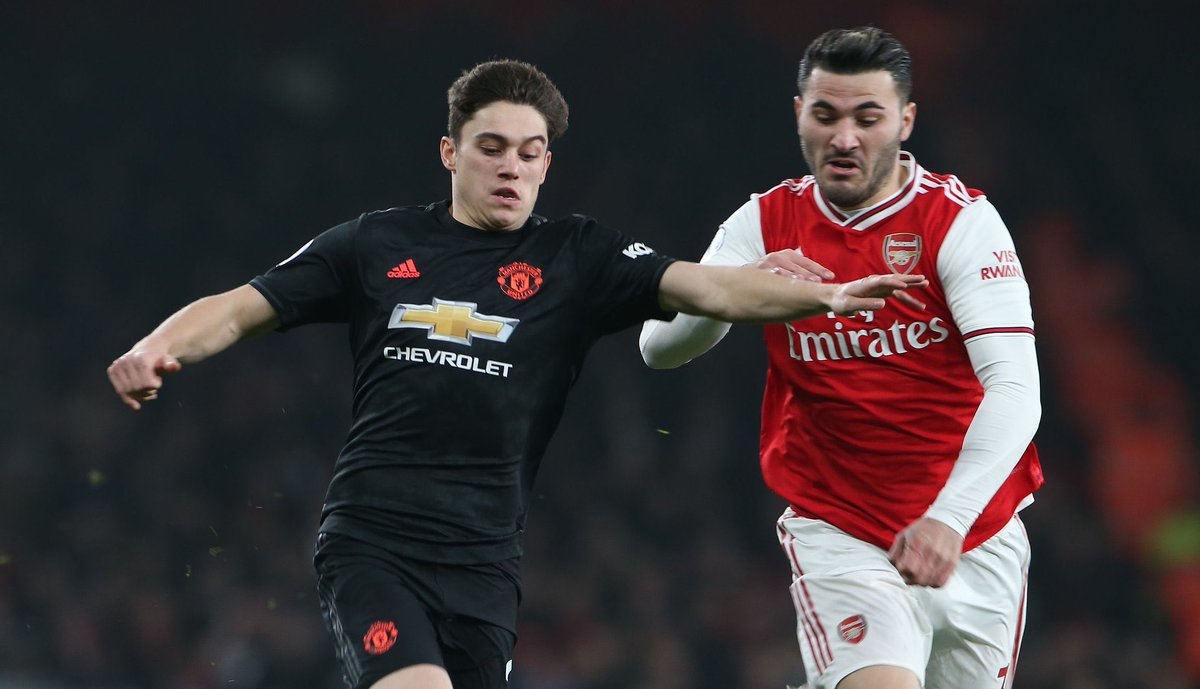 Newly-appointed Arsenal manager Mikel Arteta believes he can get the best out of midfielder Mesut Ozil. The German has gone through a frustrating season where he has made limited impact in the final third of the field and most often, he has found himself substituted or excluded from the matchday squad altogether.


Speaking in his first press conference, Arteta acknowledged that Ozil remains a massive player at the north London side and he will hold a personal meeting with the German to understand his concerns. He added that he wants to have an impact on and off the playing field and it’s his duty to get the best out of the former Germany international.