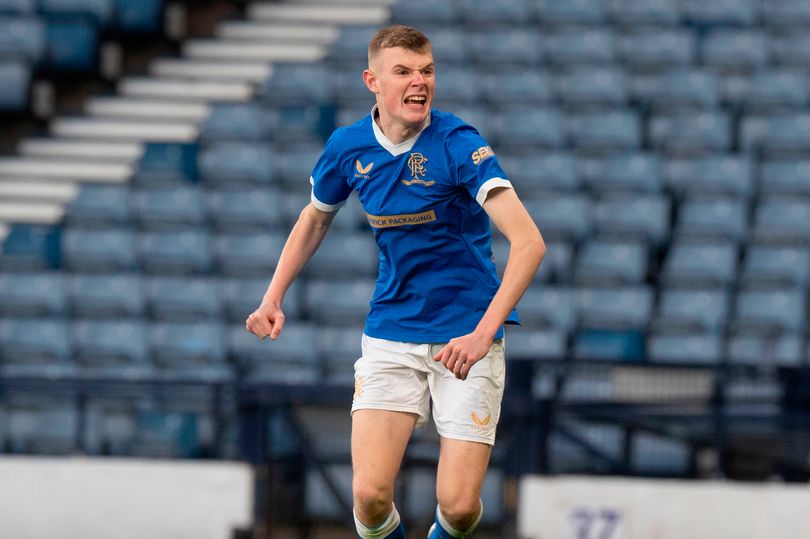 Liverpool manager Jurgen Klopp has praised Alex Oxlade Chamberlain’s displays since joining the club from Arsenal in the summer calling them “dynamite.”

The powerful midfielder signed a five-year deal with the Reds in August in a deal of around £40m. When he left the Gunners he was a first-team regular but has managed just the one full game so far in his time at Anfield.