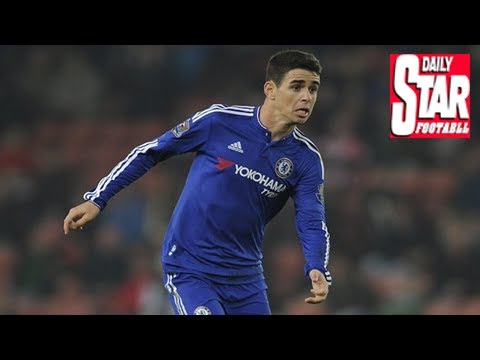 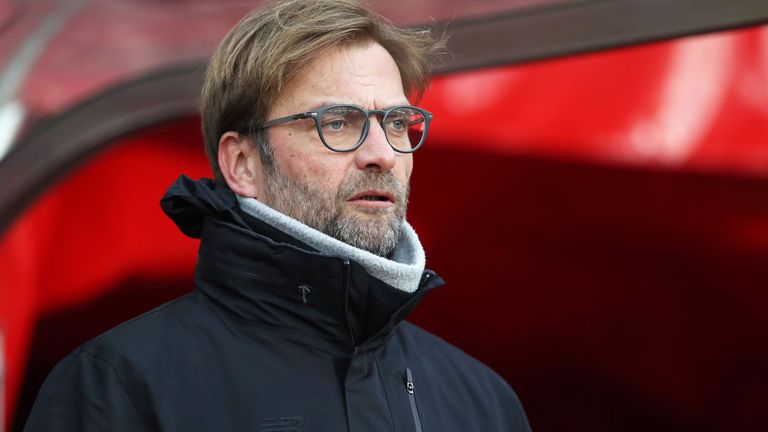 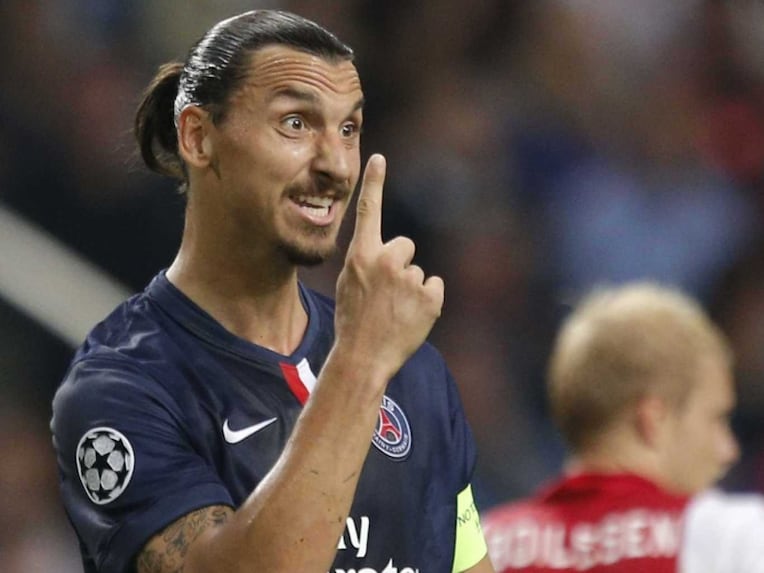 Despite watching his team extend their winless run to 7 games in the Premier League, manager Rafa Benitez was confident that Newcastle will be able to avoid relegation.

The club remain six points behind Norwich City in the final spot that will guarantee safety. The club’s latest loss came against Southampton, who were chasing a European spot. The 3-1 loss was much more convincing than the defeat against Norwich last week. However, the club may rue dropping points against teams in and around them. Benitez became the replacement for Steve McClaren a few weeks ago, but he is still waiting for his first win.

There was a lot of euphoria surrounding the appointment of Benitez, who has won major trophies like the Europa League and the Champions League. However, this is the first experience of the Spaniard of a relegation struggle. Newcastle’s inability to get a win under the new management will be a worrying aspect for the owners and fans. The club spent heavily in January to try and stay in the division. Players like Anderson Townsend came from Tottenham for £ 12 million, but they have made a little impact on the results. Since the turn of the year, Newcastle have been able to win just two games in the league.