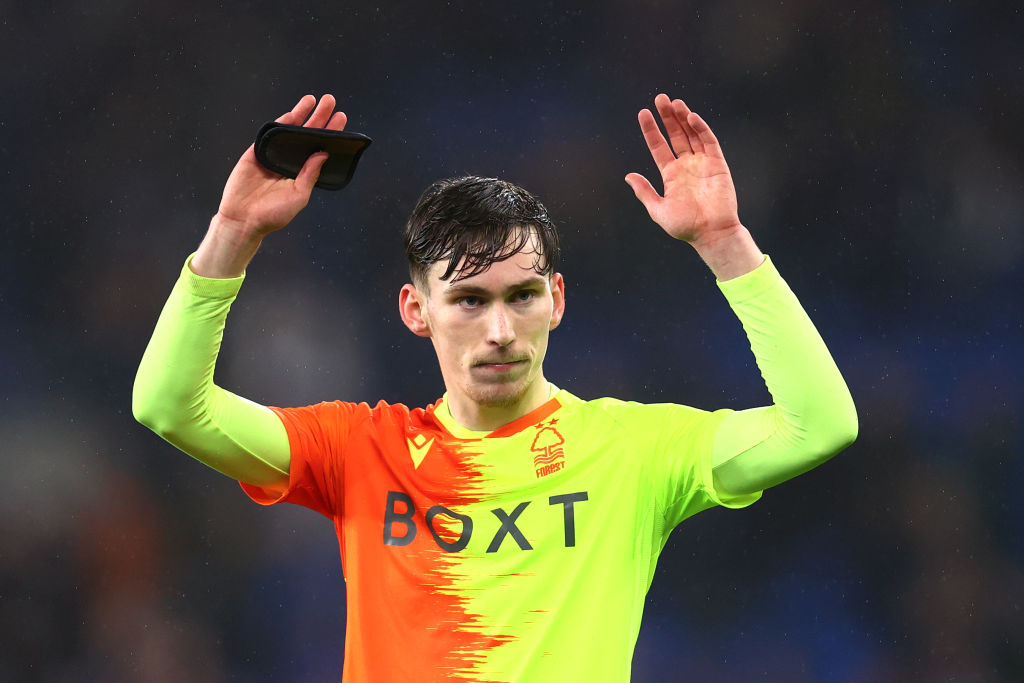 
Garner spent the 2021/22 season on loan at Championship side Nottingham Forest, playing a key role in their promotion to the Premier League. A return to Carrington this summer was much anticipated, but it could prove to be a short-lived one for the young Manchester United midfielder. Erik ten Hag does not appear to have the 21-year-old in his plans for the 2021/22 season. This will prove to be a hindrance to the youngster’s development, and an exit could beckon. There is no shortage of clubs interested, with several teams keeping tabs on the situation.

Tony Mowbray says that he is hoping for a much better intensity from Blackburn going forward. Blackburn are preparing for the third pre-season friendly and this will be only the first time that they play at Ewood Park at the start of this campaign. After having getting promoted back to the Championship, Blackburn are hoping for a much better improvement in terms of fortunes. The team has been involved in draws against Port Vale and a win over Hibernian so far in the friendlies. There are still a couple of friendlies against the likes of Liverpool and Everton to look forward to for Mowbray and his team.

The new campaign for Blackburn begins in the first week of August when the team takes on Ipswich Town at Portman Road. Mowbray may expect a greater intensity due to the increasing level of fitness for the players. After starting out in a slow and decisive fashion, Blackburn will be building up their fitness levels in the next few weeks. This bodes well for the start of the season. So far in the summer transfer window, Blackburn have been relatively quiet. They have brought in highly rated youngsters Joe Rodwell and Jacob Davenport, while Elliott Ward and Liam Feeney have left the club from last campaign. It was extremely important that the club spent only one campaign in League One.