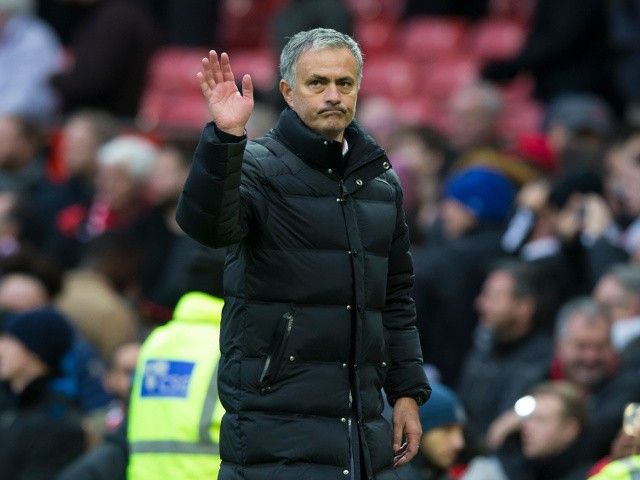 Mourinho has seen an all-round contribution from the entire squad, and this has already improved their goalscoring ratio from last season. United were only the eighth highest scorers in the league last term with 54 goals in 36 appearances, but they look set to better the record this term with 10 goals amassed in just three outings. Players like Henrikh Mkhitaryan have also risen to the occasion following a below-par 2016/17 season with five assists in three appearances – which happens to equal a Premier League record.