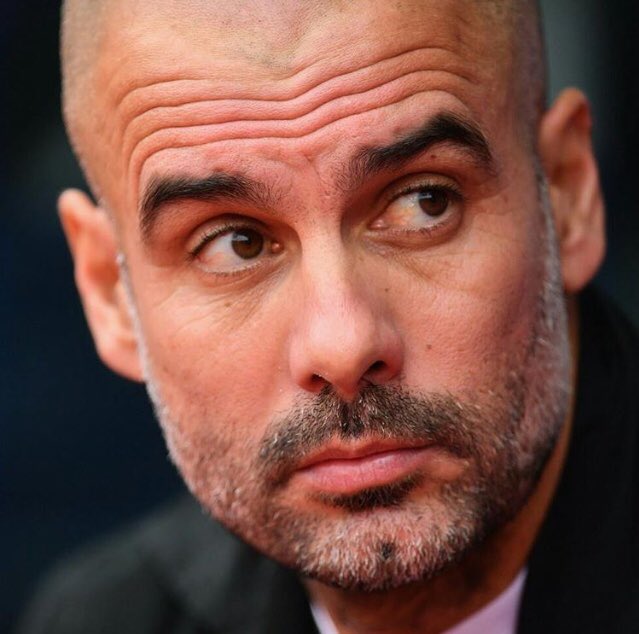 He said: “I prefer to be in the position of Liverpool. The pressure is when you are behind and you lose points, it’s tougher. The important thing is to be ourselves. At Newcastle we didn’t recognise our team. The players knew that. Today we came back. After the Newcastle defeat everyone thought we would go seven points behind. A lot of things will happen between now and the end of the season. We scored first and kept trying for more, that’s the biggest lesson we can learn.”

Unlike the Reds, the Citizens have an additional game during the week against Everton after the Premier League decided to prepone the fixture to compensate for the League Cup final at the end of the month. By then, Guardiola’s team could potentially take the lead of the standings, should Liverpool fail to come up with the maximum points during the visit to the London Stadium on Monday night.

Klopp’s side have dominated West Ham United with four straight-league wins but they still need to be wary of the east London side, who have surprised the likes of Arsenal and Manchester United already on their home patch.