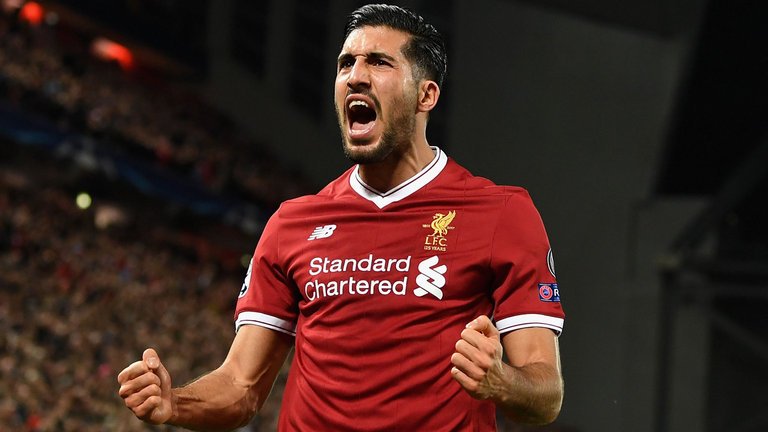 Juventus and other clubs will be able to discuss terms with Emre Can once the January transfer window opens. Meanwhile, Marotta denied suggestions that Claudio Marchisio will be leaving Juventus for the MLS in January. “Emre Can is a name doing the rounds because his contract is running down. I won’t deny he is a player we too have monitored and many important clubs will try to close a deal over the next few weeks. We are tracking the situation, nothing more,” said Marotta. “Claudio is very attached to the Juventus jersey. He grew up in our academy and has asked us for nothing. I don’t think he’d move abroad,” continued the chief executive.