A former football manager Chris Todd has quit professional football for teaching, according to reports from the BBC. 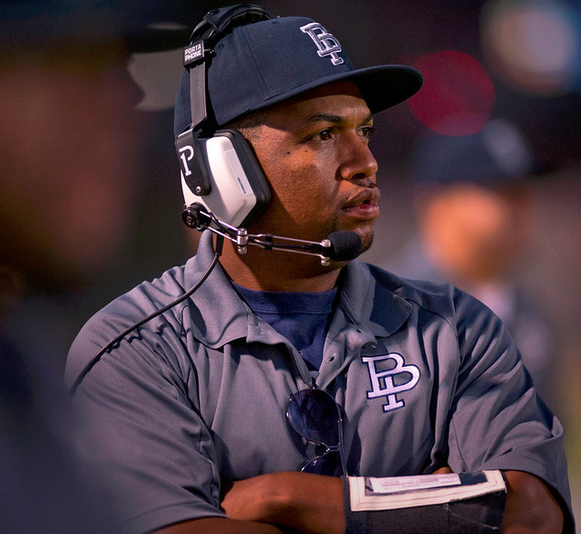 Todd, 35, admitted that his students were surprised at his career switch, particularly for someone with so much potential as a manager.

Todd said, “The students all ask me the same thing – why?”

Todd used to manage a side in the National League, Eastleigh. However, he was fired after only four games this term as two ended in losses. That was three months ago.

“It’s a bit of security,” Todd revealed as the reason behind switching to teaching football at a further education centre even at a young age.

For a player that featured in seven different clubs, playing up to the third tier in English football, he has a bit of experience as a player. He took a brief break when he was diagnosed with chronic leukaemia in 2008. He soon continued until he eventually moved to management. He was in charge of Torquay United, helping them win promotion to the Football League in 2009. He was appointed as a manager at Eastleigh before his eventual ousting.

“The opportunity came about and it attracted me. Getting back on the training ground again, it’s a different adventure for me,” Todd said of his new job. He confessed that he could not afford not working full-time.
“You don’t earn enough money in the lower levels to be able to retire once you finish at 35, that’s a fact.”