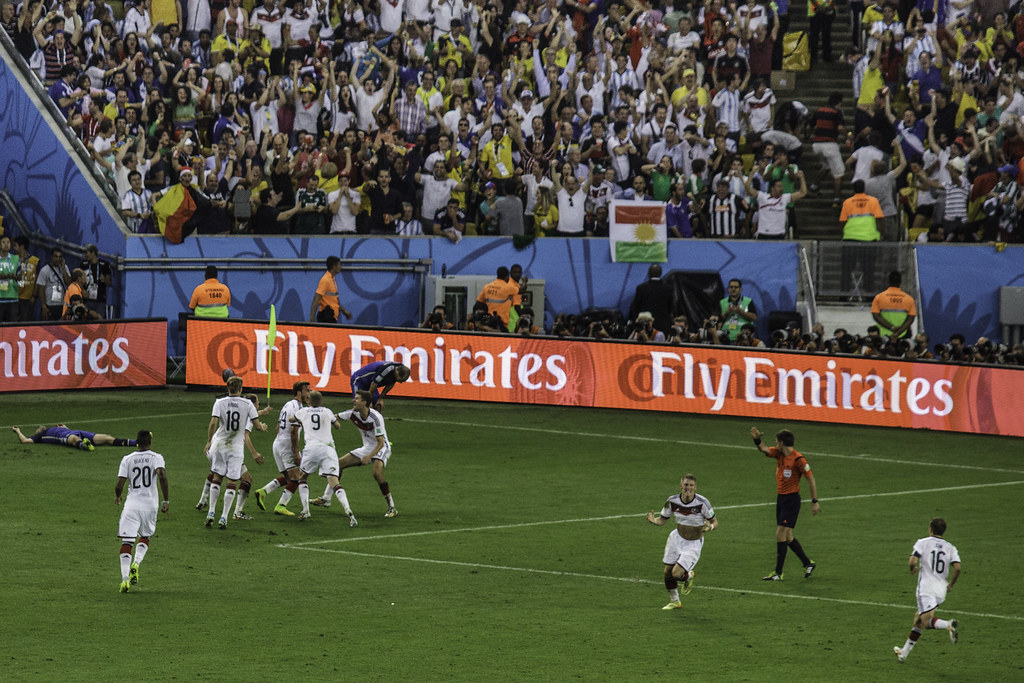 England manager Roy Hodgson has said that he has a clear indication about the players he will include in the squad for the World Cup. The former Liverpool and West Brom manager is expected to name his squad in the second week of May.

There are several areas where pundits are confused as to whether Hodgson will leave out star names. This is especially true in the case of the left back position where Ashley Cole has played very little football in the second half of the season. Hence, there have been suggestions that Hodgson would take the likes of Luke Shaw, who is inexperienced at the top level.